On This Day, January 9th 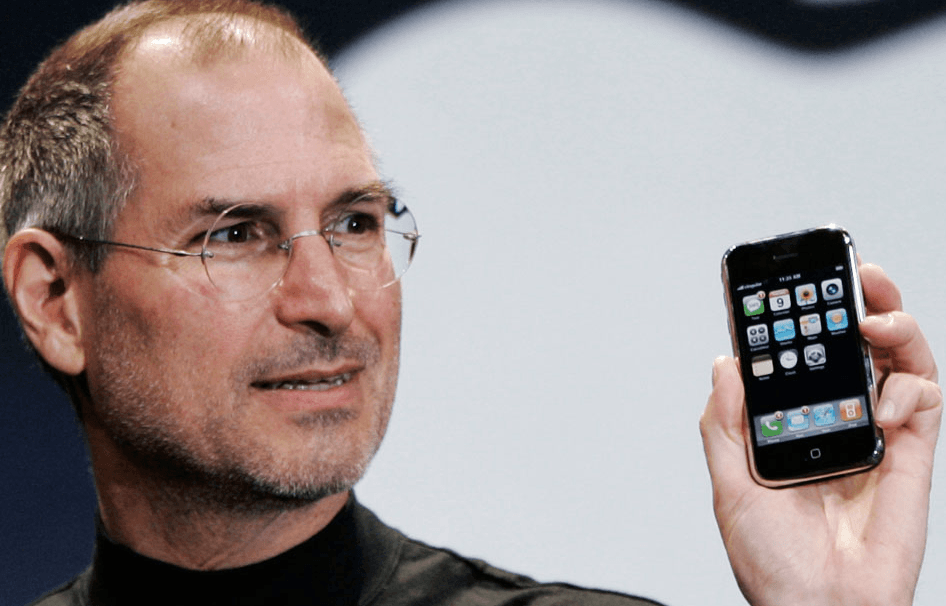 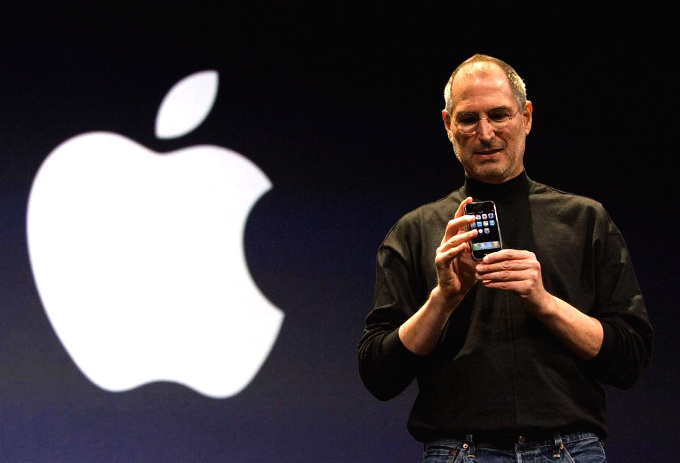 It was on this date in 2007 that Steve Jobs debuted the first generation iPhone at the Macworld convention in San Francisco. According to Jobs the new iPhone was a “revolutionary and magical product that is literally five years ahead of any other mobile phone.” Not only was it a touchscreen mobile phone, but also an iPod, camera, and most importantly it offered web-browsing capabilities, essentially making it a mini computer. The iPhone didn’t go on sale for about six months, but when it did thousands of potential customers lined up outside Apple stores all over the country to get the new device. It was so popular that Time Magazine named it the Invention of the Year for 2007. Apple continued to improve upon the iPhone with new models released each year and by 2012 there had been more that 200 million sold all over the world. 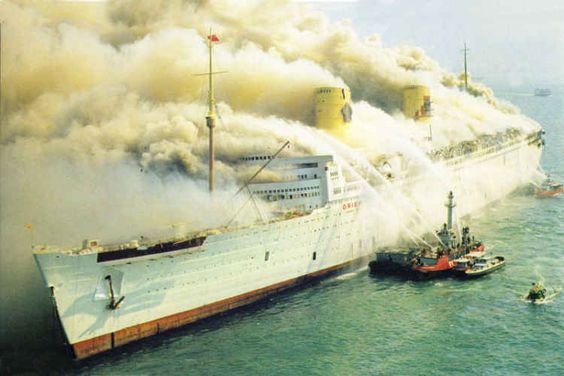 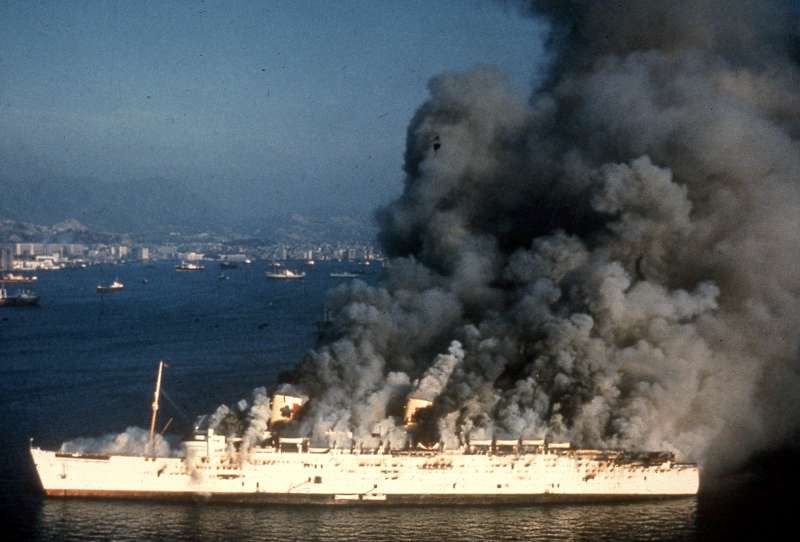 When the RMS Queen Elizabeth was launched in September of 1938, it was the largest passenger steamship ever built. It was named after the wife of King George VI and was constructed by John Brown and Company at Clydebank in Scotland during the mid-1930s. Although just a year after it was launched, World War II broke out and the Queen Elizabeth was sent to New York to protect it from the onslaught of German bombs. There it was parked next to its sister ship, the RMS Queen Mary, as well as the Normandie which happen to be the other two largest passenger ships of all time. It was later used as a troop transport ship to carry more than 1 million soldiers to and from war. It would continue its work as a passenger ship long after the end of the war and became one of the most dominant transatlantic carriers on the planet. By 1970, the aging ship had started to deteriorate and was actually sold to C.Y. Tung, a businessman out of Hong Kong, that had plans of turning the ship into a floating college. He had it sent to Hong Kong where he could begin the remodeling process and eventually renamed the ship Seawise University. However, things took an unfortunate turn on this date in 1972 when a fire broke out onboard that would last for two full days. According to reports, almost the entire Hong Kong firefighting force was called out to try and save the ship. But unfortunately, at the end of the second day, the old steamship rolled on its side and sank to the bottom of the harbor. 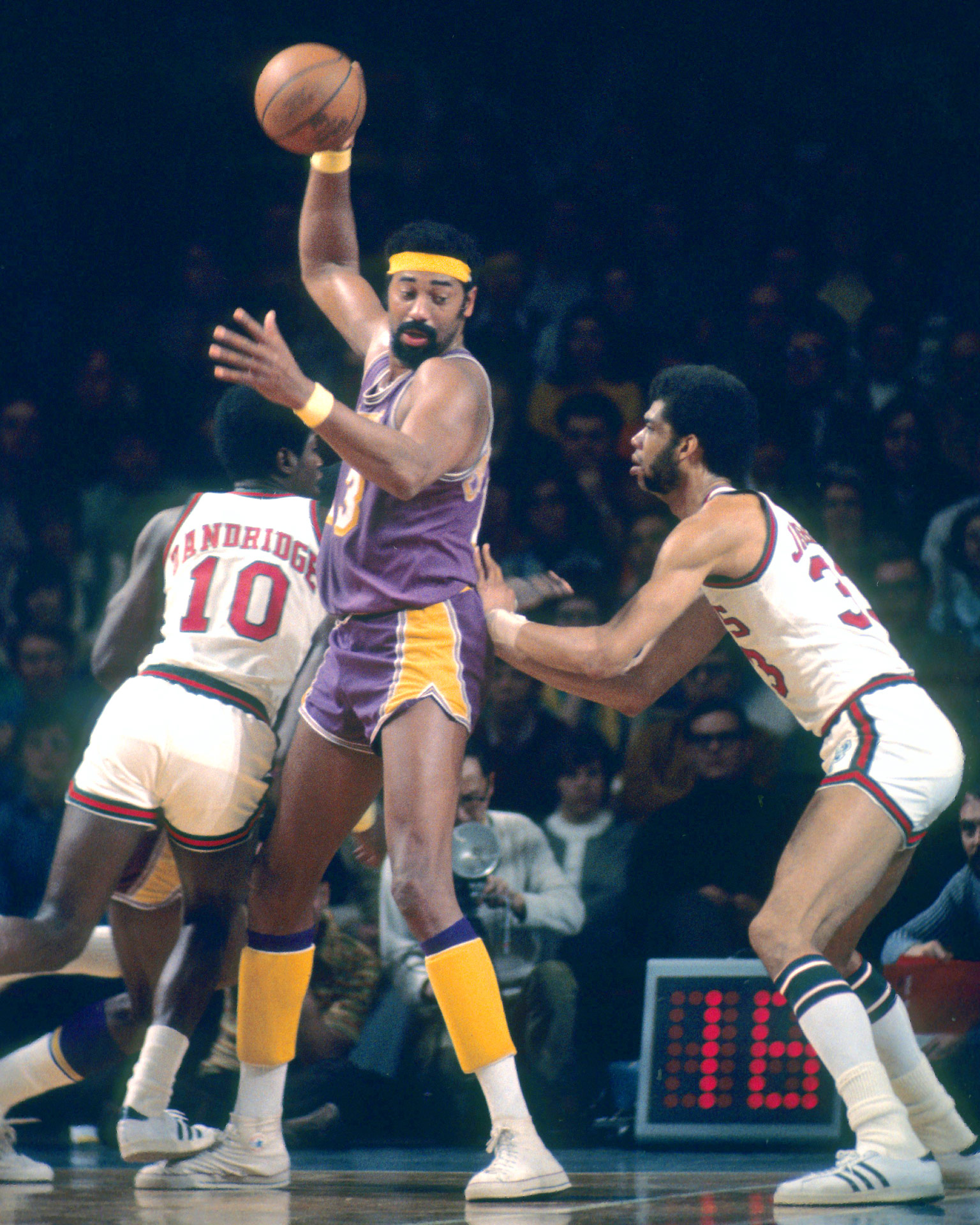 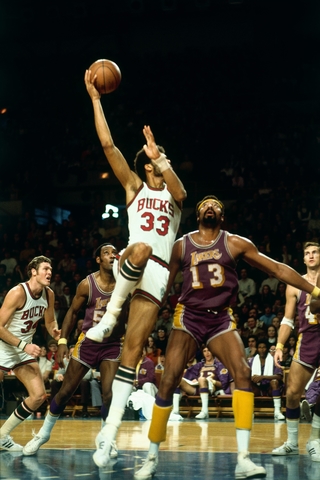 The longest winning streak of any team in American professional sports came to an end on this date in 1972 when the Los Angeles Lakers were defeated by the Milwaukee Bucks 120-104. The Lakers had been on a 33-game winning streak thanks to the help of one of their star players, Wilt Chamberlain. But on this particular night, the Bucks were on fire and their star player, a young 24-year-old Kareem Abdul-Jabbar outplayed Chamberlain in every category including scoring more than double the points and close to double the rebounds, something Chamberlain normally dominated. Although, the Lakers would get the last laugh because at the end of the season they beat the Bucks in the Western division finals, then went on to win the Championship against the New York Knicks. Interestingly, Kareem Abdul-Jabbar joined the Lakers in 1975 and with help from players like Magic Johnson and James Worthy they helped them become one of the most dominant teams of the 1980’s.