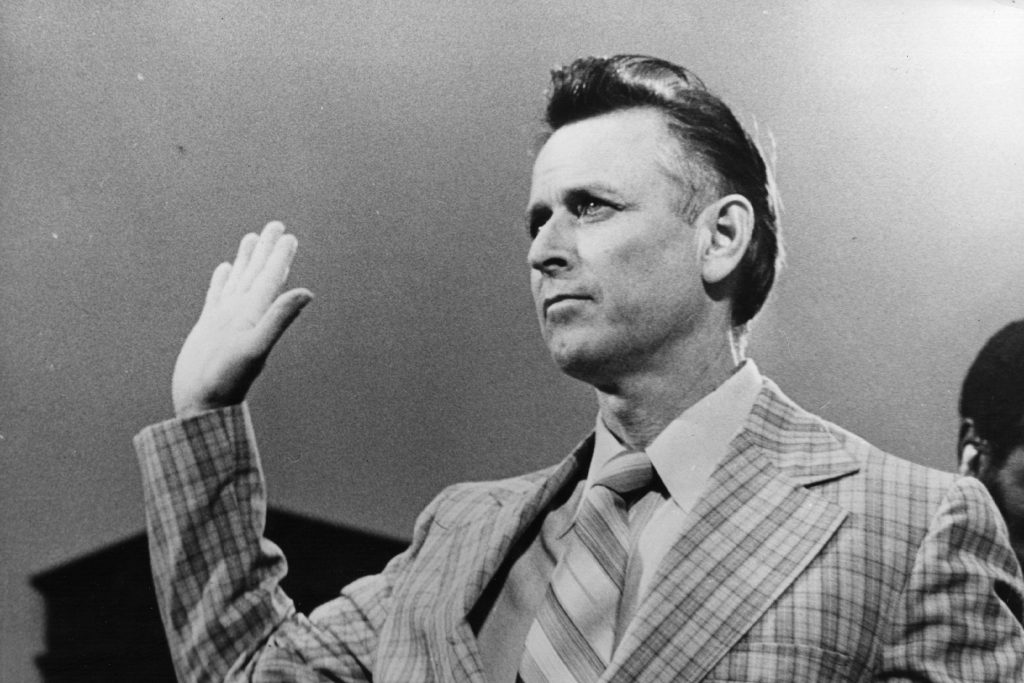 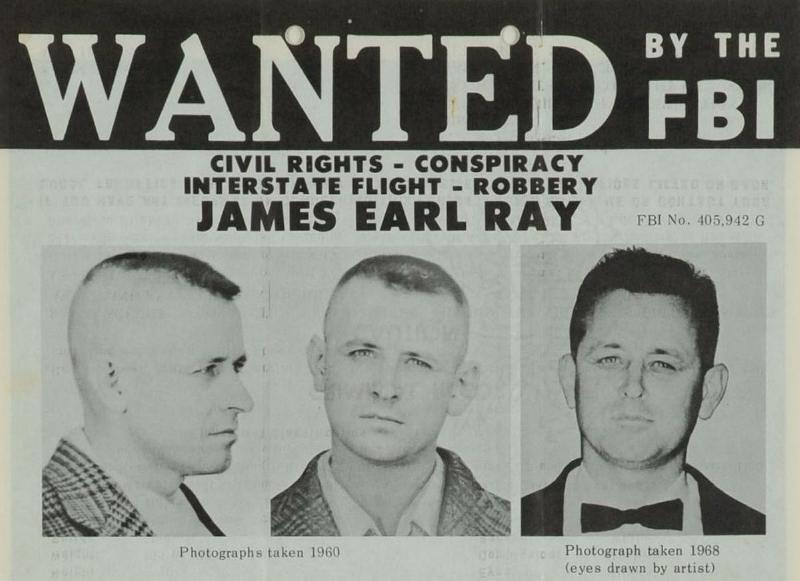 On April 4th 1968 Martin Luther King Jr was standing on the balcony of his second story motel room when he was shot and killed 30-06 hunting rifle that was found on the sidewalk across the street. According to eye witnesses and evidence found on the gun and at the scene pointed to Escaped Convict James Earl Ray. An official manhunt was started for Ray and he was eventually picked up in London by the Scotland Yard. Apparently he was flying to Belgium with his ultimate destination being Rhodesia, which is now Zimbabwe, mainly because at the time Rhodesia was being ran by an internationally condemned Government that consisted of white men only. Ray was extradited back to the United States where he stood trial before a Memphis Judge where he plead guilty to a 99 year sentence to avoid the electric chair. There was major conspiracy regarding the the murder that Ray claims was set up by the US government but countless recreations and investigations have all came back with the same results, James Earl Ray Killed Martin Luther King Jr. Even King’s wife and children felt as if there was some truth to Ray’s plead that he was innocent and that he was being set up. 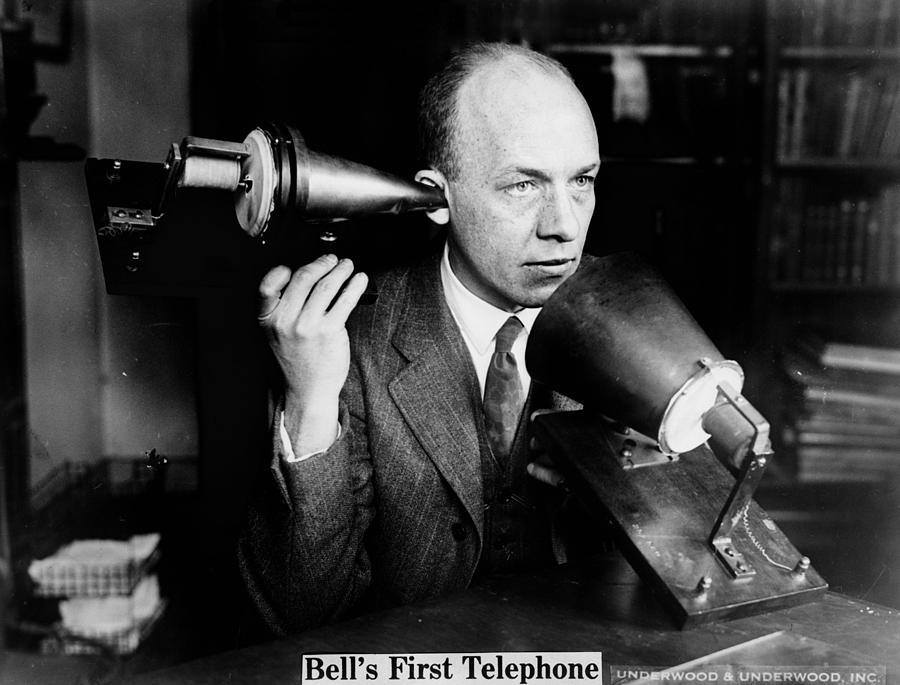 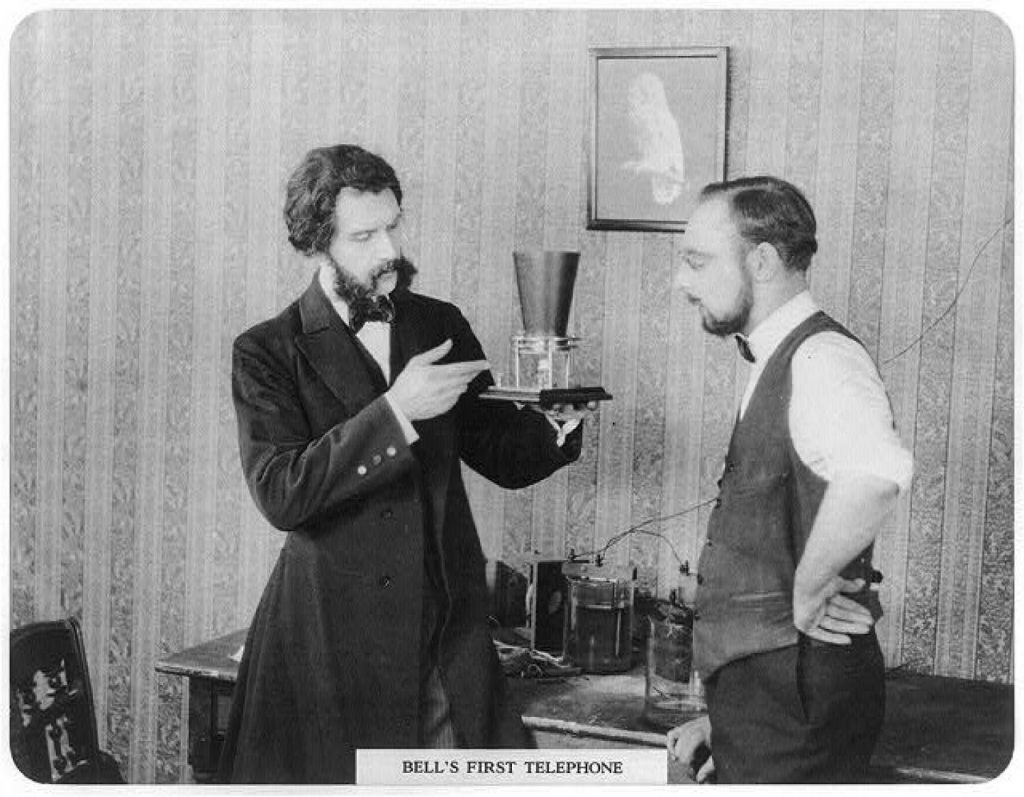 We recently reported on Alexander Graham Bell receiving the Patent for his telephone and on this day in 1876 Bell was able to make it all work and made the very first phone call. Using the technology he had gotten from Elisha Gray’s Water Transmitter to make his own variation of the design he was able to call his assistant using his invention. The famous line “Mr. Watson, Come here I want to see you” were the first words to be spoke using the telephone. The phrase became so famous that later n 1915 when the intercontinental line was completed which connected the East coast and West coast, Bell repeated the phrase, only this time Watson replied with OK sir I will be there in a week ,for I am here in San Francisco” 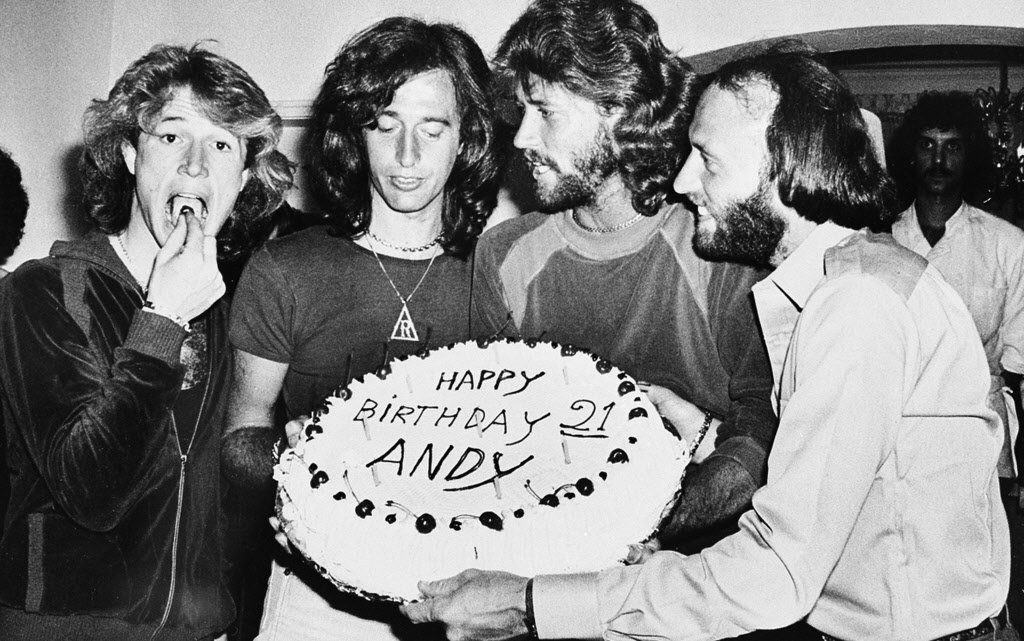 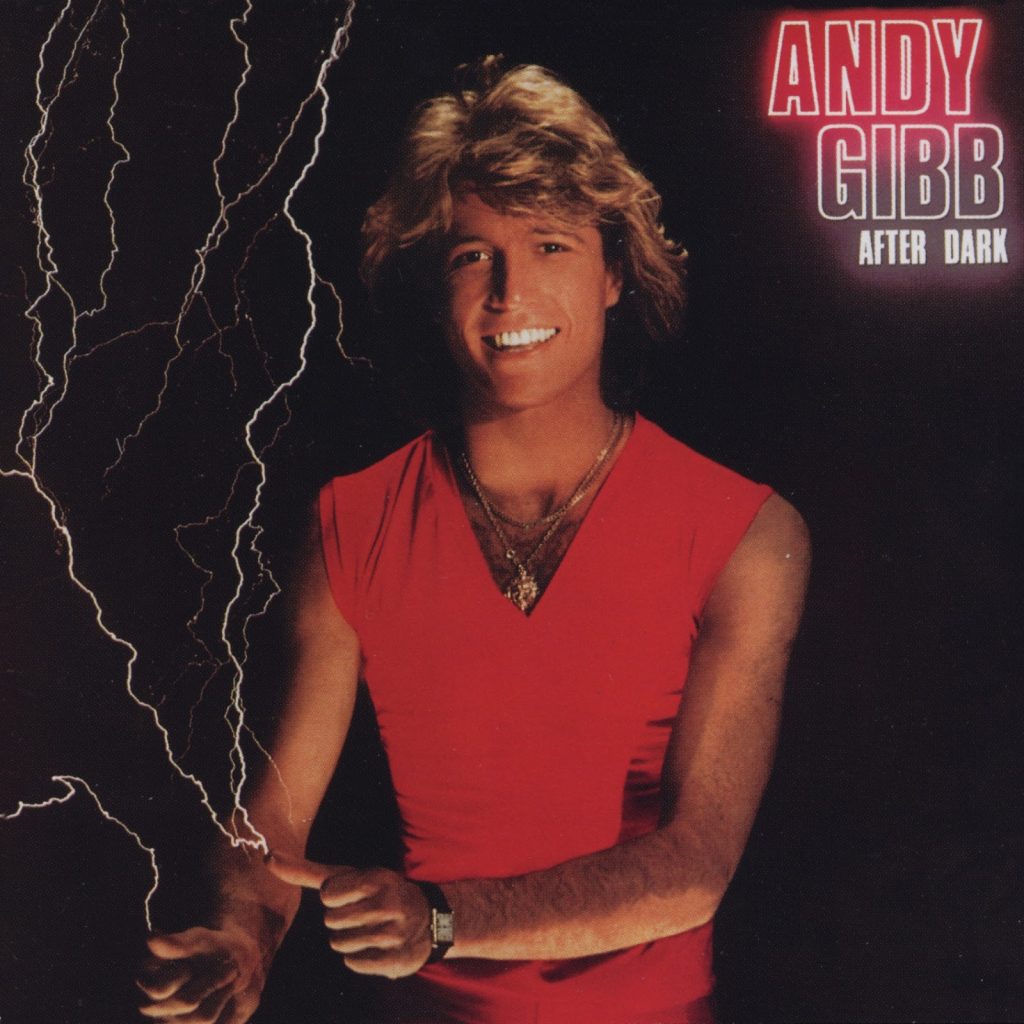 Andy Gibb was the youngest of the famous Gibb brothers otherwise known as the disco legends the Bee Gees. Growing up in the shadow of his very talented older brothers his entire life growing up in Australia was something very tough for Andy. Barry, who was the Lead Singer of the Bee Gees and the oldest brother, and because the two middle brothers Maurice and Robin were twins, Andy and Barry became very close even though there was a 10 year age gap. Barry told Andy that he needed to pursue his own interests in music and actually bought him his first guitar and set him up with Robert Stigwood who played a major part in the success of the Bee Gee’s at that time. Andy went on to have a couple top hits on the charts but struggled from depression and addiction almost his entire life. In 1987 Andy had blown through all the money he had made from his hit singles and had to file bankruptcy. Later in 1988 he signed a deal with Island Records and went to England to finish the album but shortly after his 30th Birthday he began to feel ill and had to go into the Oxford Hospital where he later passed away. Reason for the death appeared to be myocarditis, a heart condition.