On This Day, October 17th 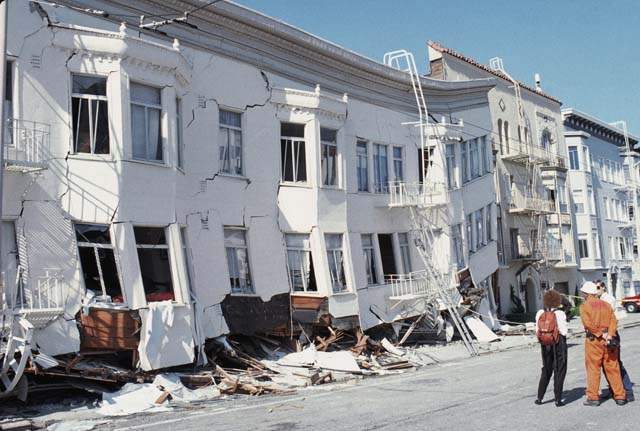 It was on this date in 1989 that a massive earthquake brought the city of San Francisco to its knees. Often referred to as the Loma Prieta earthquake, it measured 7.1 on the Richter scale and brought more than 100,000 buildings down to a pile of rubble. Most of the United States watched the quake unfold live on TV due to the fact that it took place duing game three of the World Series between the Oakland Athletics and San Francisco Giants. This was the first time earthquake coverage was broadcast on live TV. Sportscasters scheduled to cover the game 3 soon found themselves in the role of a news anchor as pandemonium soon ran ramped throughout the stadium. There were 63 casualties of the massive quake, and more than 3,000 others severely injured. Three was said to be more than $6 billion worth of property damage caused by the quake making it one of the most expensive natural disasters up to that point. 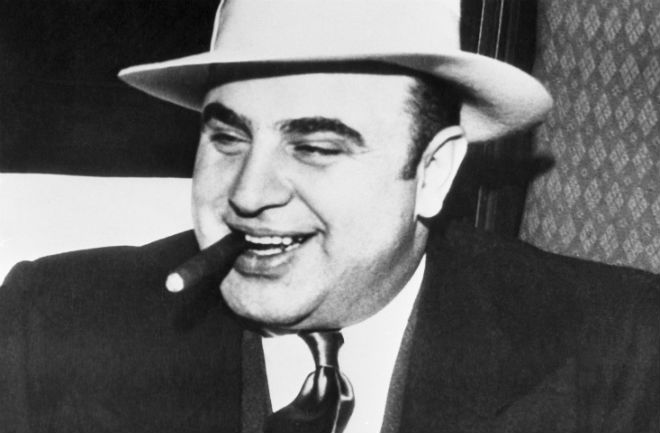 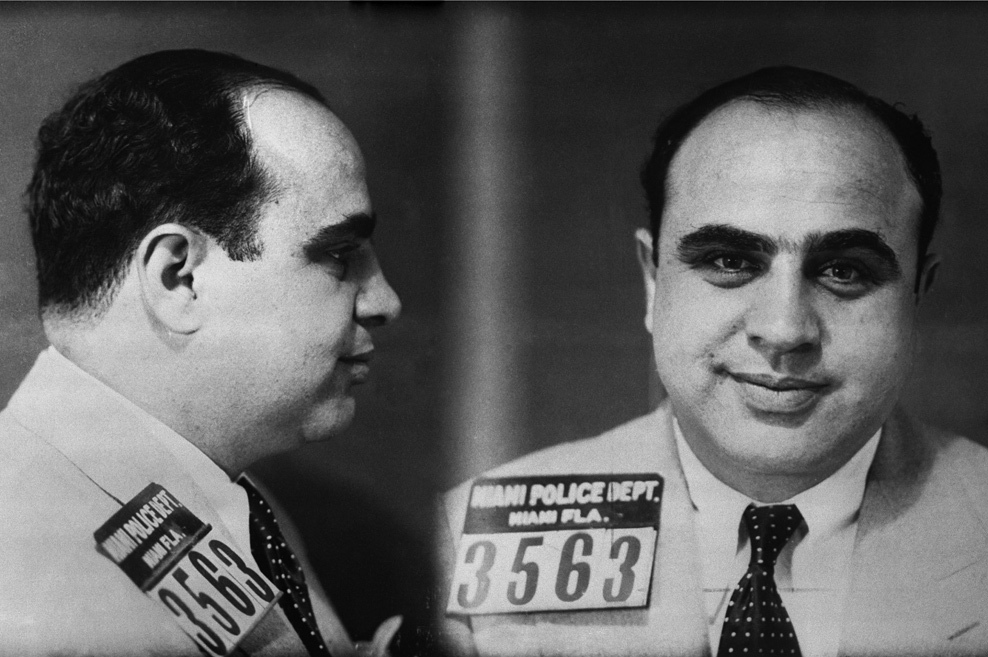 One of Americas most notorious criminals, Al Capone was sentenced to 11 years in prison on this date in 1931. Capone was a crime boss in Chicago that became #1 on the FBI’s most wanted list for all sorts of crimes such as bootlegging, gambling, prostitution as well as countless battery charges and even murder. However, it wasn’t this laundry list of crimes that he went to prison for. Instead, it was tax evasion of all things that ended up bringing the cunning criminal to justice. Capone had managed to steer clear of any long term jail sentences up to that point by bribing and blackmailing city officials as well as intimidating witnesses and using his many hideouts scattered throughout the city. The now famous Federal Agent, Elliot Ness, and his group of lawmen played a major part in bringing Capone to justice. They were often referred to as “The Untouchables” because they could not be bought or corrupted like so many other officials at that time. 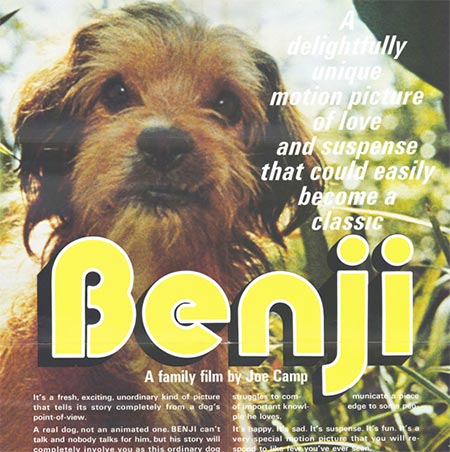 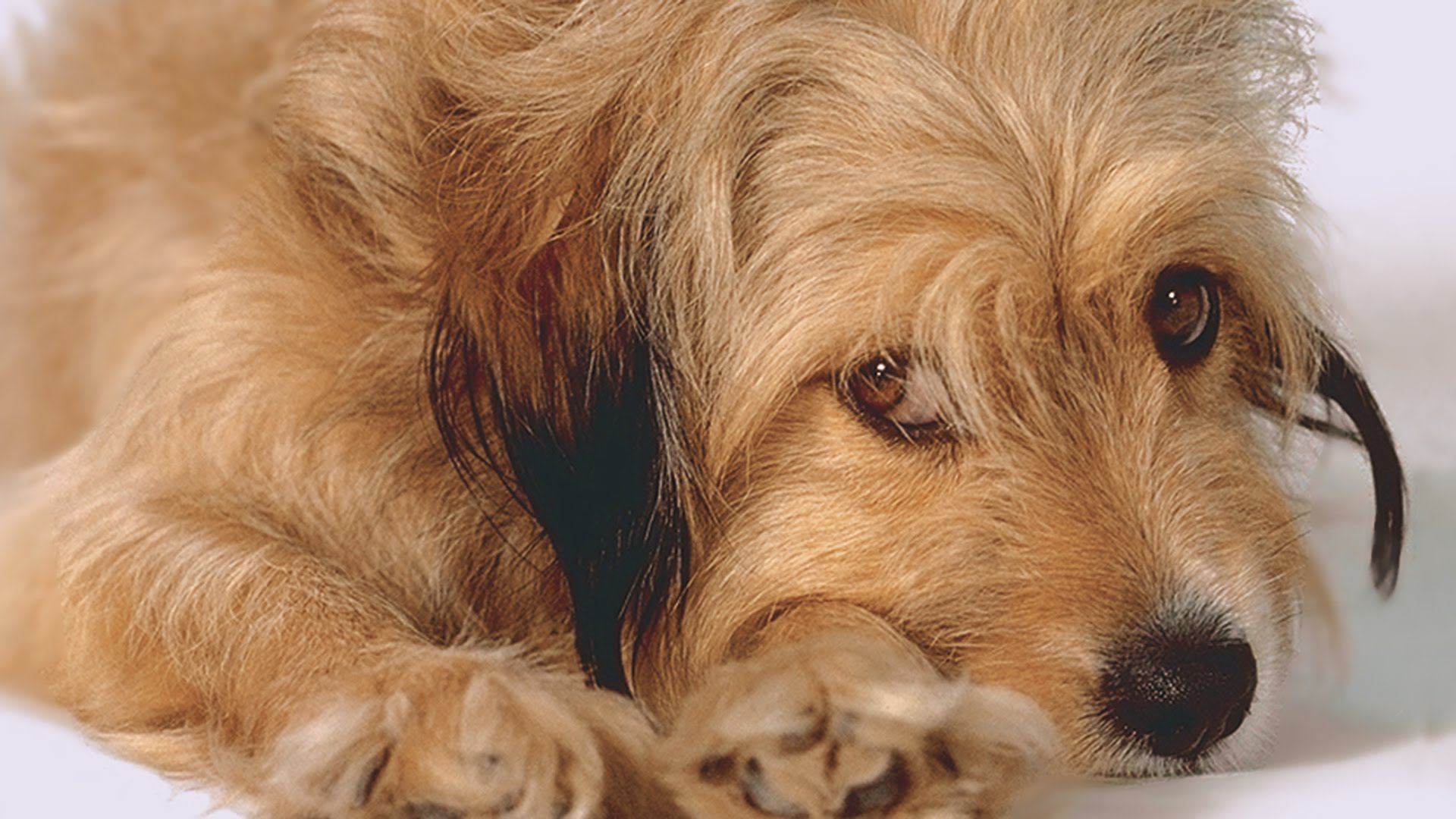 Anyone that grew up in the late 70’s through the ’80s will immediately recognize this little puppy as “Benji” from his many movies released during that time. It was on this date in 1974 that the first Benji film was released in theaters. The dog that played Benji was actually named Higgins, and he was rescued as a puppy from a Califonia animal shelter and went on to make appearances in the 1971 movie Mooch Goes to Hollywood starring Zsa Zsa Gabor. Benji was a commercial success and families all over the country flocked to theaters to see this cute little mutt of a dog go on his many adventures that included saving kidnapped children among many others.