On This Date, December 23rd 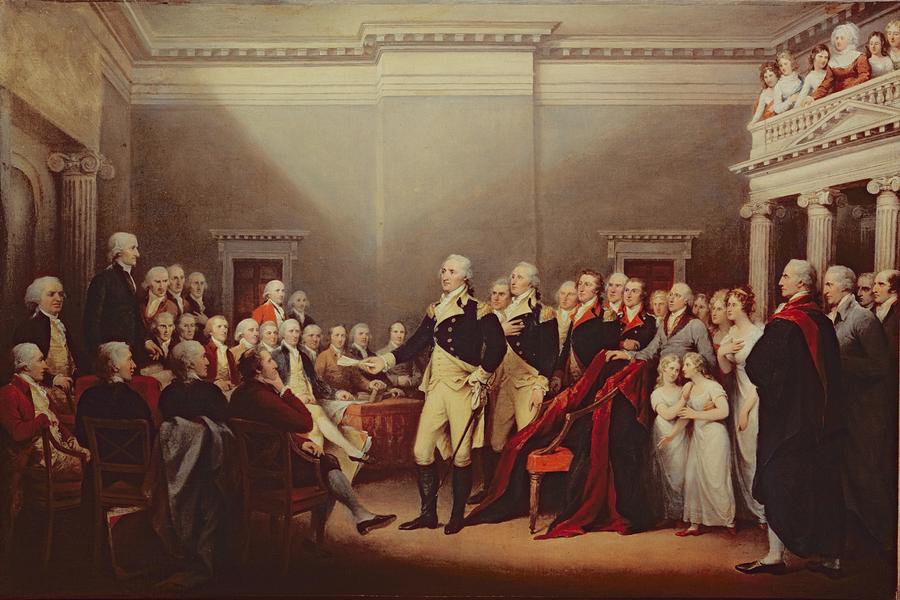 It was on this date in 1783 that our country’s founding father, George Washington, resigns as the commander in chief of the Continental Army. He wanted to spend more time at his home in Mount Vernon, Virginia. Washington decided to retire shortly after the signing of the Treaty of Paris which ended the revolutionary war and recognized the independence of the new United States of America. His willingness to retire to civilian life was a direct insight into the character that he possessed. The reason being, Congress had granted Washington the power to become a dictator of the new nation and so he could’ve quite easily taken control over the entire nation. There were even some political factions that wanted Washington to take over as the new nation’s King. But he modestly declined. However, he couldn’t stay retired for long because just 5 years later he was unanimously elected as the first President of the United States. 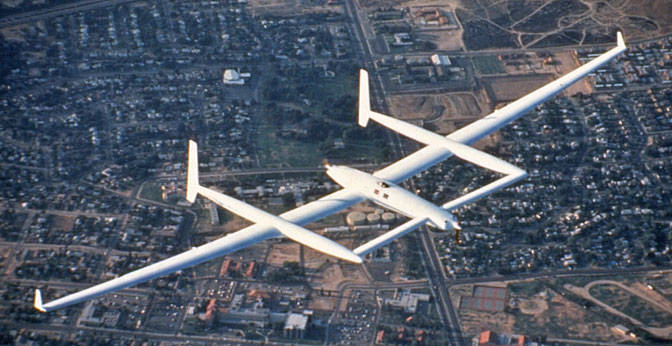 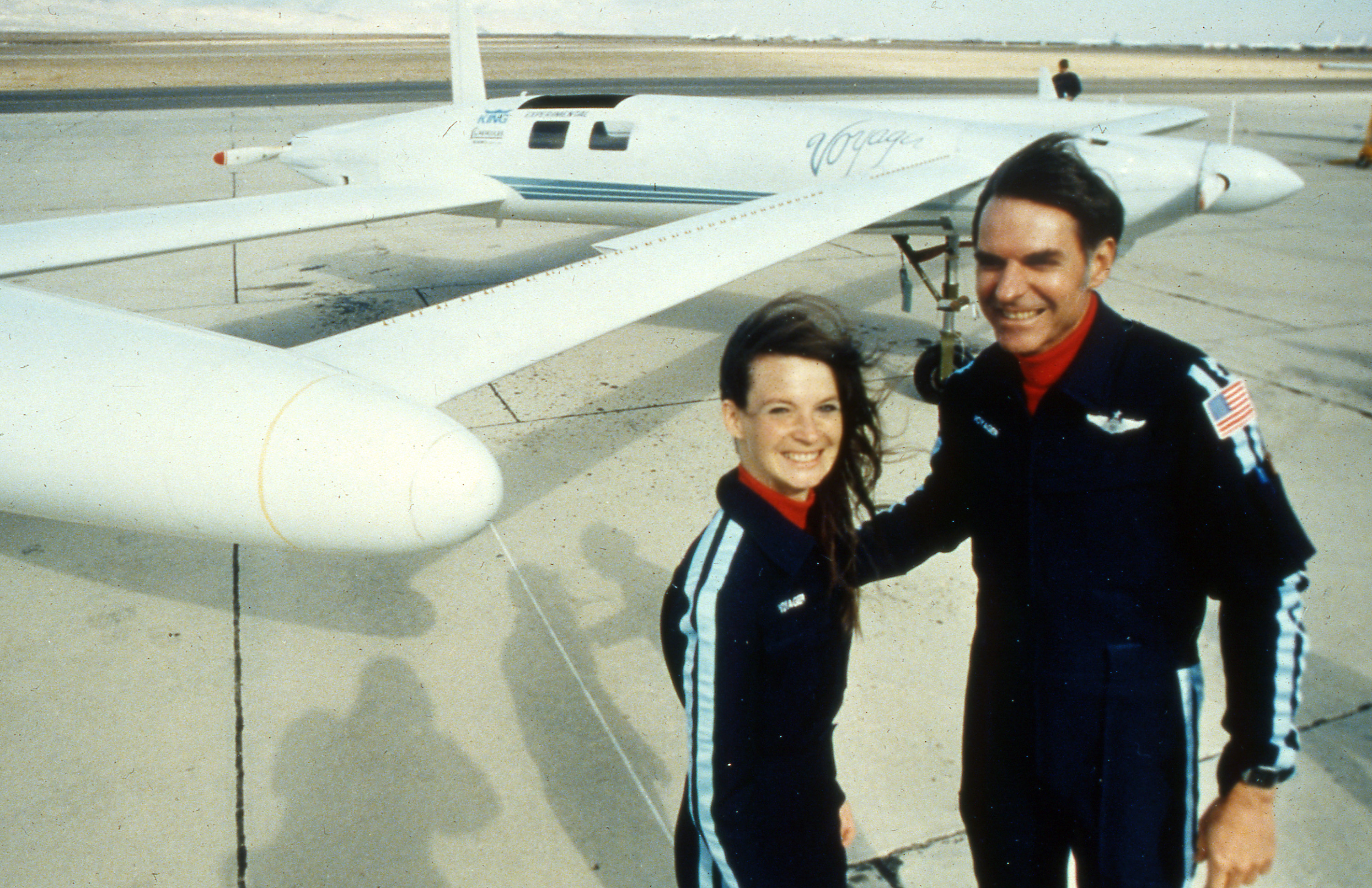 Prior to 1986, there had technically been numerous flights around the world, but none of which using a single tank of gas and not refueling in the air along the way. But it was on this date in 1986 that Dick Rutan and Jeanna Yeager landed at the Edwards Air Force Base after taking off from the same location nine days earlier. The aircraft went under the name “Voyager” and it was built by the Burt Rutan (Dick’s brother) and the Rutan Aircraft Company with very minimal support from corporate sponsors and no help from the United States Government. The entire plane was made out of the lightest materials possible, most of which consists of multiple layers of carbon fiber impregnated with an epoxy resin. Every available space in the entire craft was filled with as much fuel as possible. When the Voyager took off it was so weighted down with fuel that according to reports the tips of the wings actually scraped along the ground causing minor damage. The flight was said to be extremely rough with long periods of turbulence making it almost impossible for Rutan and Yeager to eat due to the constant queasy feeling. When they landed in front of more than 23,000 spectators they had lost more than 10lbs and barely touched a fraction of the food reserves they had on board. 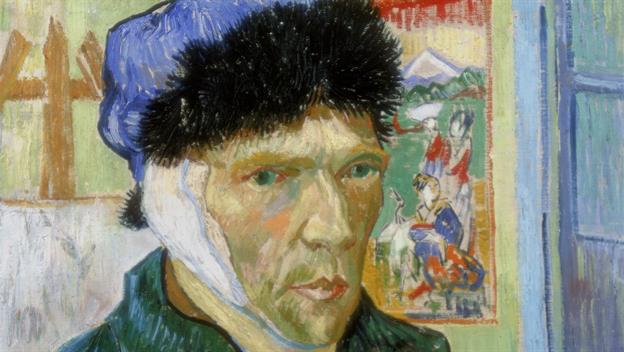 Self Portrait of Van Gogh after he cut his ear off.
Photo: history 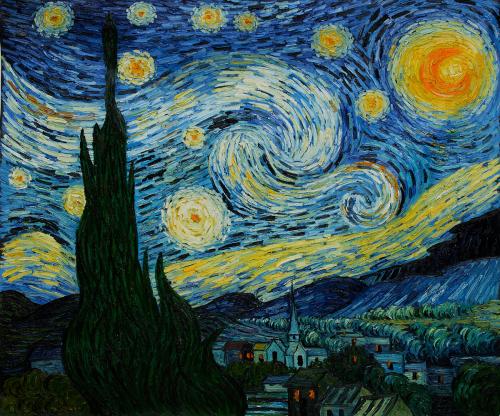 During his lifetime, Dutch painter Vincent Van Gogh was said to be the poster boy for the tortured starving artist even though he’s considered to be one of the greatest of all time. He apparently only sold one of his paintings while he was alive. According to reports, Van Gogh suffered from dementia and many other ailments and would constantly be switching back and forth between bouts of madness and unparalleled creativity. He rented a home in the South of France in 1888 and another artist named Paul Gauguin came to live with him and the two men worked together for months. However, it was on this date in 1888 that tensions between the two reached a boiling point and in a fit of dementia Van Gogh pulled a knife on Gauguin. After threatening to stab his friend, Van Gogh apparently turned the blade on himself and cut most of his ear off. He then allegedly wrapped the ear in some cloth and gave it to a local prostitute before being hospitalized then eventually checking himself into a mental institution. It was during this time spent at the institution in Saint-Remy that Van Gogh apparently made some of his most popular pieces such as Starry Night for example. Unfortunately, less than two years later he took his own life at the young age of 37 after being plagued with despair and loneliness for most of his life.