The 5 Most Bizarre Publicity Stunts In History

The trend for publicity stunts is something that is not likely to go away. Over the most recent decades, public relation specialists have really pulled the rabbit out of the hat, creating some of the most outlandish stunts ever seen in history. While, historically speaking, the publicity stunt is relatively young, it has gained in popularity ever since the 20th century. These stunts are historical events in their own right and they’re sure to last the test of time. 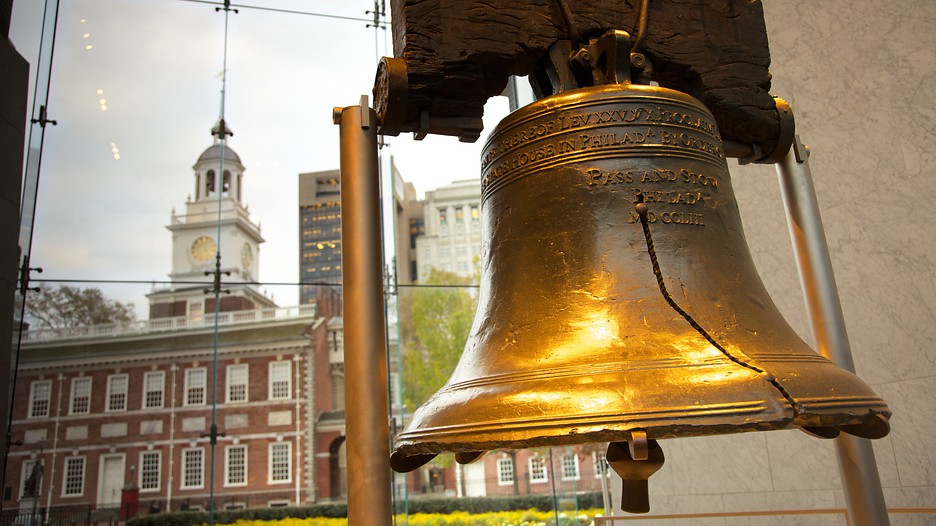 April Fool’s Day is one of the best opportunities that major corporations have to make a splash on the publicity front and fool a few thousand people in the process. Such was the case for Taco Bell in 1996. After buying an ad in the New York Times, the company published an article that revealed “Taco Bell buys the Liberty Bell”. According to the ad, the company had made the purchase in order to rename the landmark after their own company and spread the message far and wide. While thousands of angry people were fooled into the stunt, Taco Bell soon enjoyed a huge spike in profits, gaining over a million dollars over the course of two days. 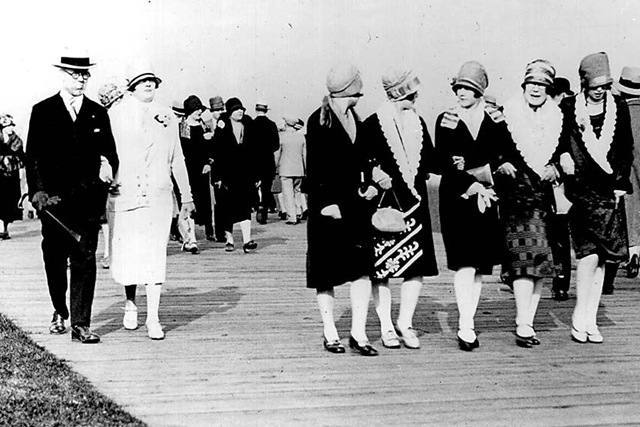 Back before we knew the harmful effects of smoking cigarettes, the act was very much in fashion. The problem was, in the 1920s, women didn’t enjoy the same rights as men and as a result, it was taboo for a woman to be seen lighting up in public. In a bid to boost their profits and reach a wider demographic, Edward Bernays developed the “Torches of Freedom” movement. The march, tied to the women’s liberation movement, saw a group of attractive models lighting up across the city of New York. The campaign more than paid off, hitting the headlines and making a huge splash.

Not So Secret Security

In 2008, the CEO of security company LifeLock decided to put himself out there in order to gain serious media traction for the business. In a bid to prove the service’s efficacy, he released his social security number to the public, challenging anyone who could to find out his real identity. While one person did manage to take out a $50,000 loan in the CEO’s name, all other attempts at forgery were nipped in the bud, bringing a huge amount of attention to LifeLock’s services.

A Trip To The Zoo 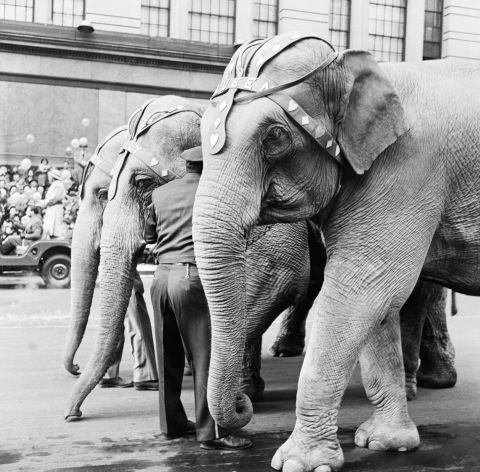 In 1924, New York department store Macy’s decided to do a little marketing of their own. Gathering up a handful of their employees with a group of rented zoo animals and paraded the streets of the city. While the event was only limited to the company at the time, it made a huge splash and over the years, it developed into the Thanksgiving Day Parade we know and love today.

Barbie’s world is pink from head to toe and in an effort to spread her aesthetic a little further, Mattel decided to take the shade to the streets. In 1997, the toys company painted an entire street pink in the hopes of spreading the Barbie message far and wide. The stunt paid off; the coverage reached more than 100 million people, boosting the brand’s sales considerably in the process.