Do you hate your job? You might be about to change your tune. History has wracked up an impressive number of careers and not all of them have been peachy. These strange jobs were once just another part of everyday life, helping to serve the masses. While they might be all but defunct now, they helped to serve a different time, making every day tick over a little more easily. 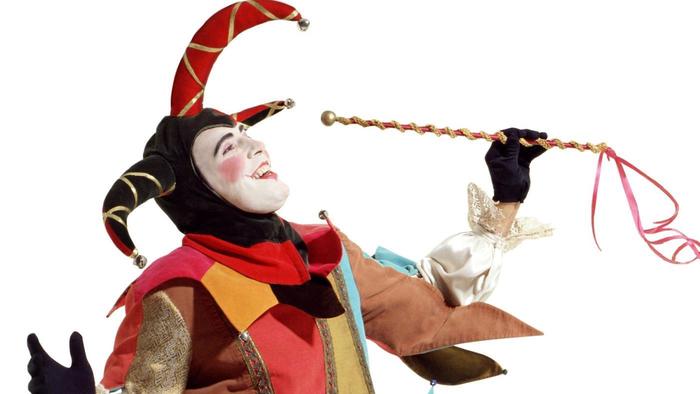 Think you can make people laugh? You might have found good money as a jester a few centuries ago. A fool that was employed to make the King laugh, the jester was tasked with playing the funny guy 24/7 and if things didn’t go off without a hitch, there could be a nasty price to play. While jesters might seem to be things of the past, there is evidence that the job existed as recently as 1999. The Kingdom of Tonga had an official appointed jester, tasked with making the King laugh. In a stranger twist, the man behind the task was also the official financial advisor. Later on, he was involved in a financial scandal, proving that some people really are better off sticking to their day job. 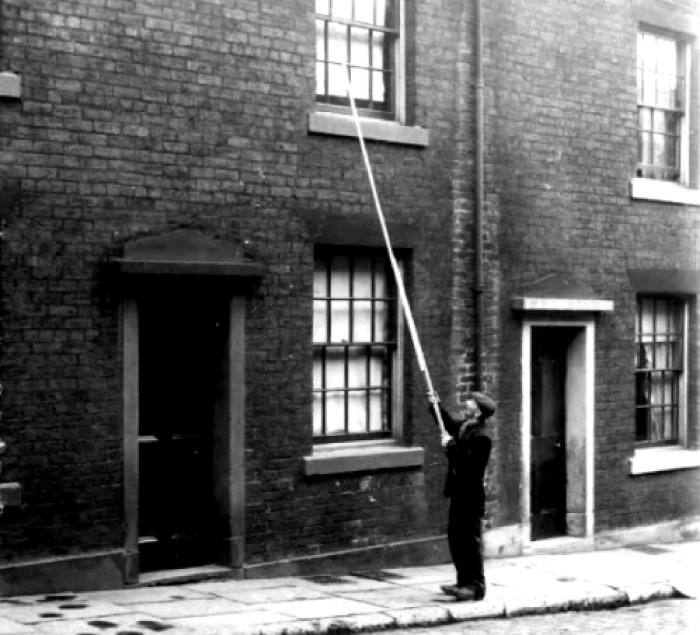 If you had trouble getting up in the morning a century ago, you might well have employed a knocker-up. Put to work by those who couldn’t afford an alarm clock, a knocker-up was tasked to rouse sleeping people in the morning, helping them to get to work on time. Just how did they do it? The worker would use a long stick to tap lightly on the person’s bedroom window, prompting them to get up. They did a thorough job, too; a proper knocker-up would not leave a person’s window until they were sure that they were awake. 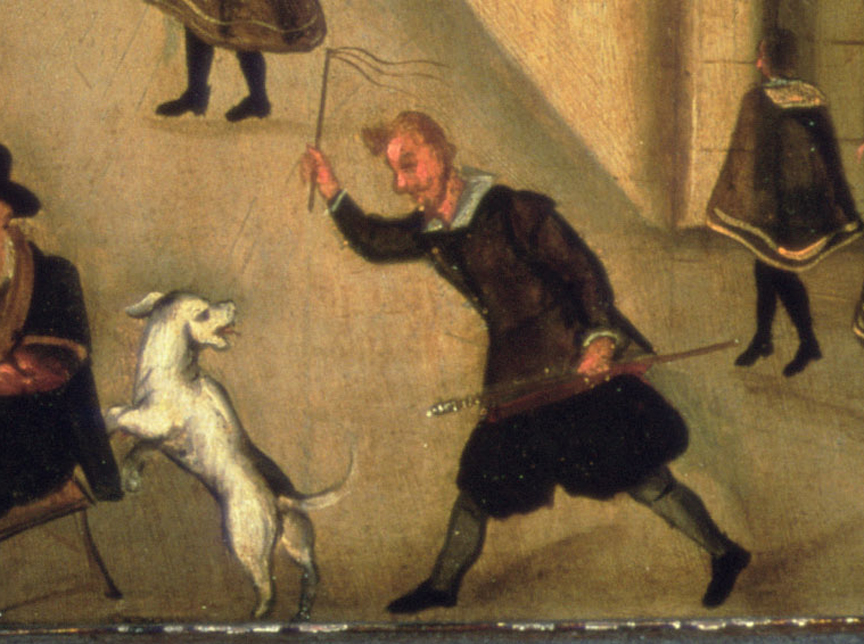 Back in the day, dogs caused a lot of trouble to church grounds. In a bid to get rid of the unruly beasts, parishes from the 16th to 19th centuries employed dog whippers. Provided with a whip, dog whippers chased the animals off the church grounds, ensuring that the service could get off without any noisy hitches. 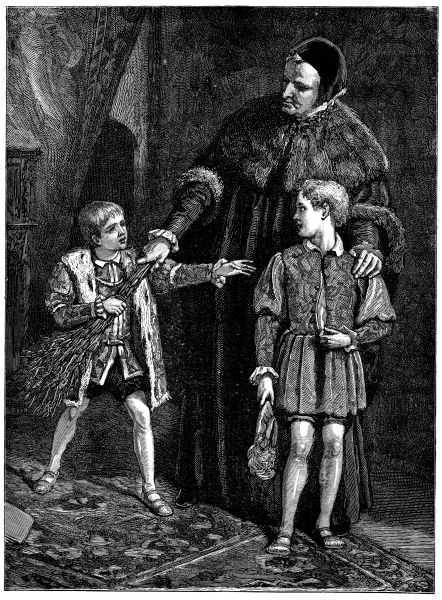 The whipping doesn’t just end there, either. In the 1600s and 1700s, whipping boys were put to work in order to punish young Princes when they stepped out of line. It wasn’t unusual for the two young boys to form a bond during their time together, making the task of the whipping boy all the more effective. Without a King around to do the same job, the whipping boy helped to turn the Prince into a man. 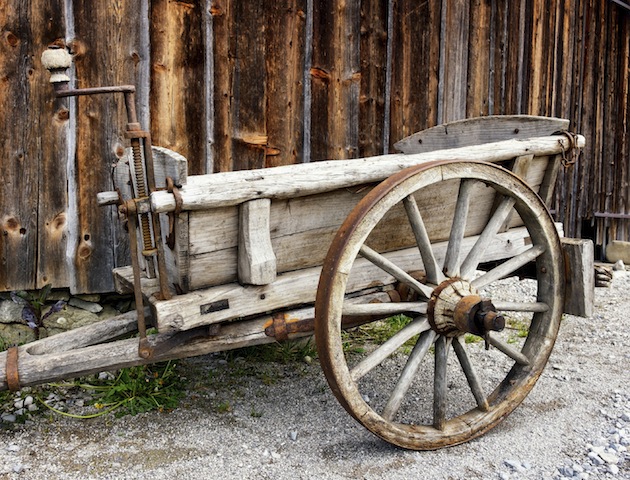 Tudor England was a messy time and as a result, people were employed to help to clean up the streets. With nowhere better to throw their waste, most inhabitants took to flinging their excrement to the streets, leaving it to pile up. Without intervention, things could become incredibly unhygienic, leading to the outbreak of disease and illness. To keep things as clean as possible, gong farmers were employed to clean up the waste. Armed with a barrow, the farmers were put to work during the night, emptying out the waste that had built up.