On This Day, October 13th 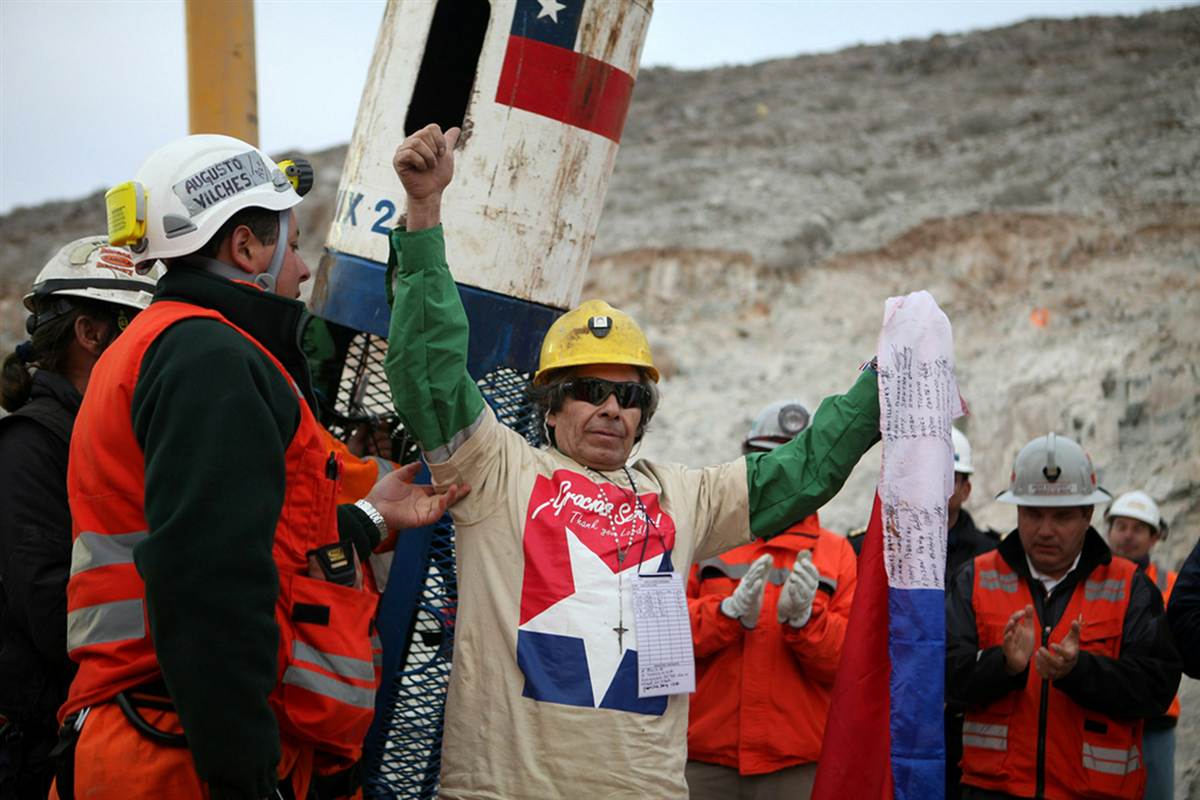 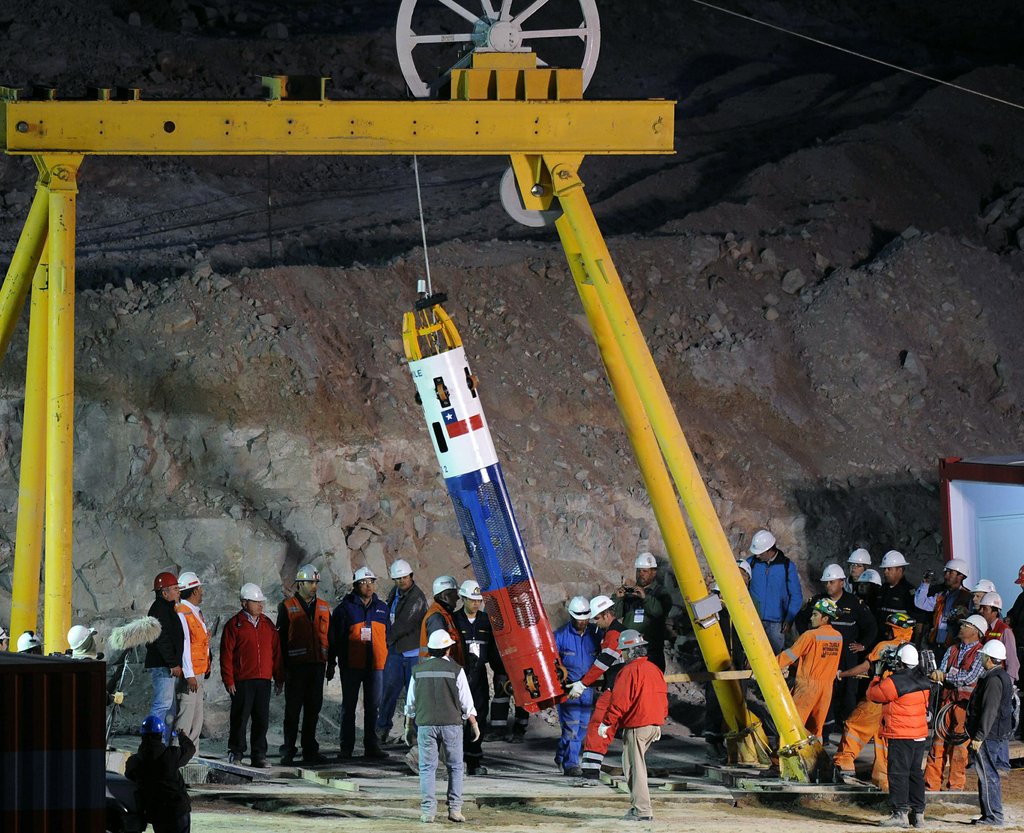 It was on this date in 2010 that a true miracle took place in northern Chile when 33 miners were rescued after being trapped underground for an astounding 69 days. To simply say they were underground is actually an understatement; they were more than 2,300 feet underground and more than 3 miles away from the only way in or out. It all started back on August 5th when the men went to work at the San Jose copper and gold mine, which was roughly 121 years old. Once they arrived, they started working like any other day when a massive cave-in forced them to seek out an emergency shelter that was supposed to be stocked with enough food and water to keep them alive. But according to reports, it had not been properly maintained, much like the rest of the mine, and there was only a few days worth of food. Somehow the men managed to ration the small amount of food and water far longer than it was expected, but even still they began to starve. Finally, rescue teams managed to drill a single small hole that made contact with the men, which ultimately saved their lives by allowing food and water to be sent to them. Still, they had to figure out how to get them out. Finally, they came up with a new specialized drill that had to be flown in from overseas. The drill bored out a hole big enough for a rescue pod to be lowered down to bring all 33 miners up to safety, one at a time. 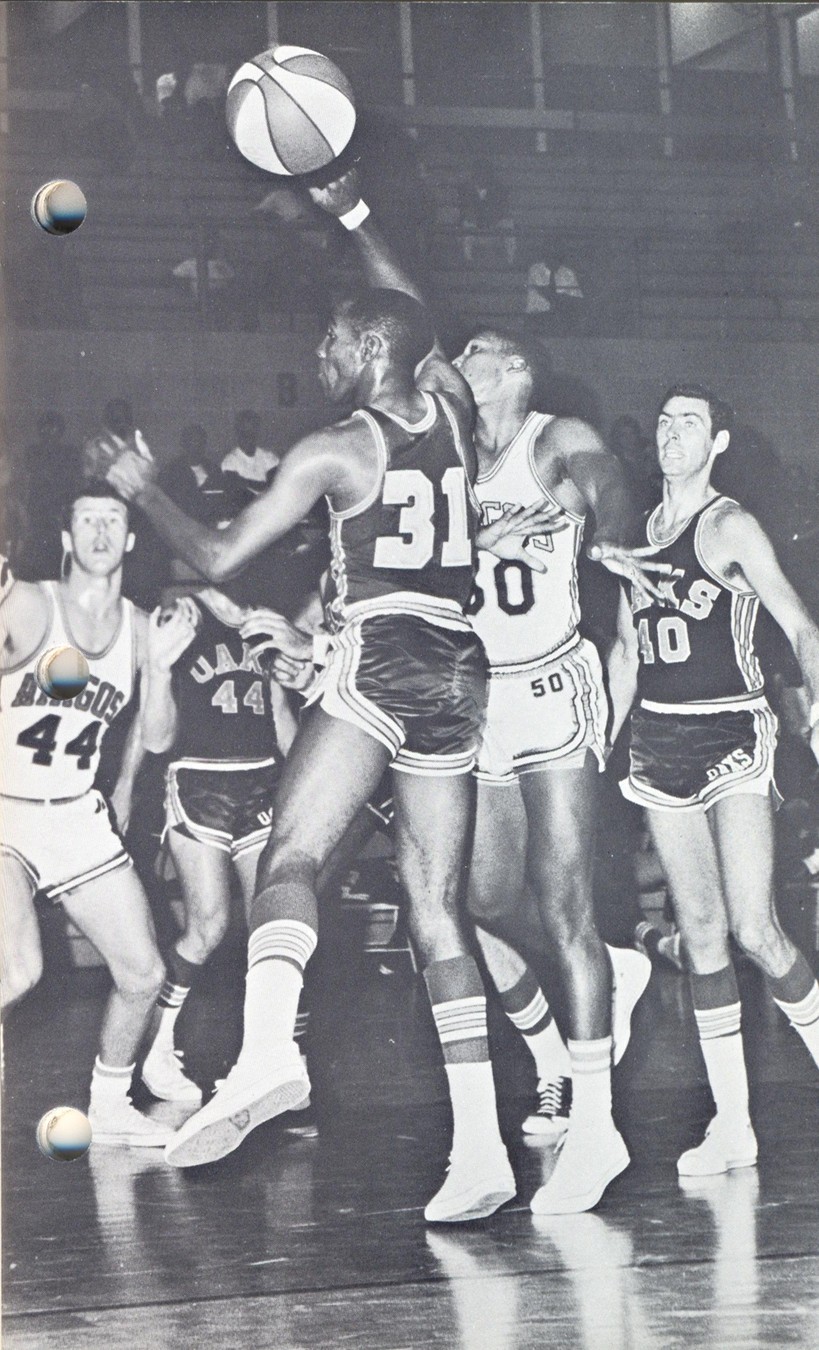 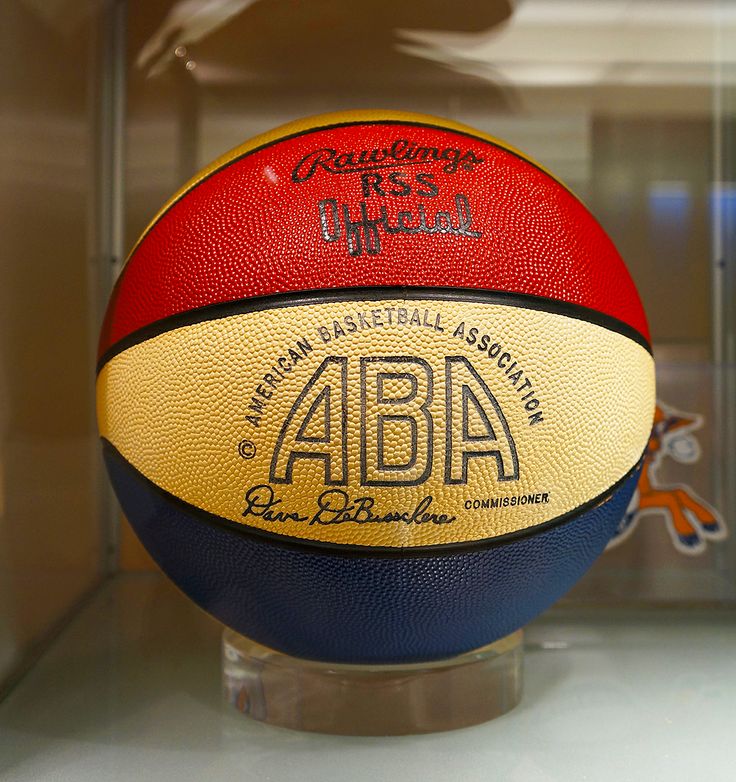 The first game of the new American Basketball Association, or ABA, was played at the Oakland Arena on this date in 1967. The home team, the Oaks, had beaten the Anaheim Amigos in a high-scoring game that ended at 134-129. The ABA was designed to be more flashy and entertaining than the NBA at the time. One former player described it as the NBA was similar to a half court game because most teams wouldn’t run back and forth. In the ABA, it was more fast paced with fancy moves to match the fancy ball, which was the classic red, white, and blue versus the standard orange used in the NBA. Even the cheerleaders were different; in the ABA they wore bikinis as their uniforms. Even though the ABA was only around for just over 10 years, it still managed to produce some good players that eventually transferred over to the NBA, Julius “Dr. J.” Irving for example. That wasn’t the only thing that carried over from the ABA, they also pioneered the three-pointer and during the last season, they started the slam dunk contest and all-star game.

3. 1999: The Grand Jury investigating the murder of JonBenet Ramsey was dismissed 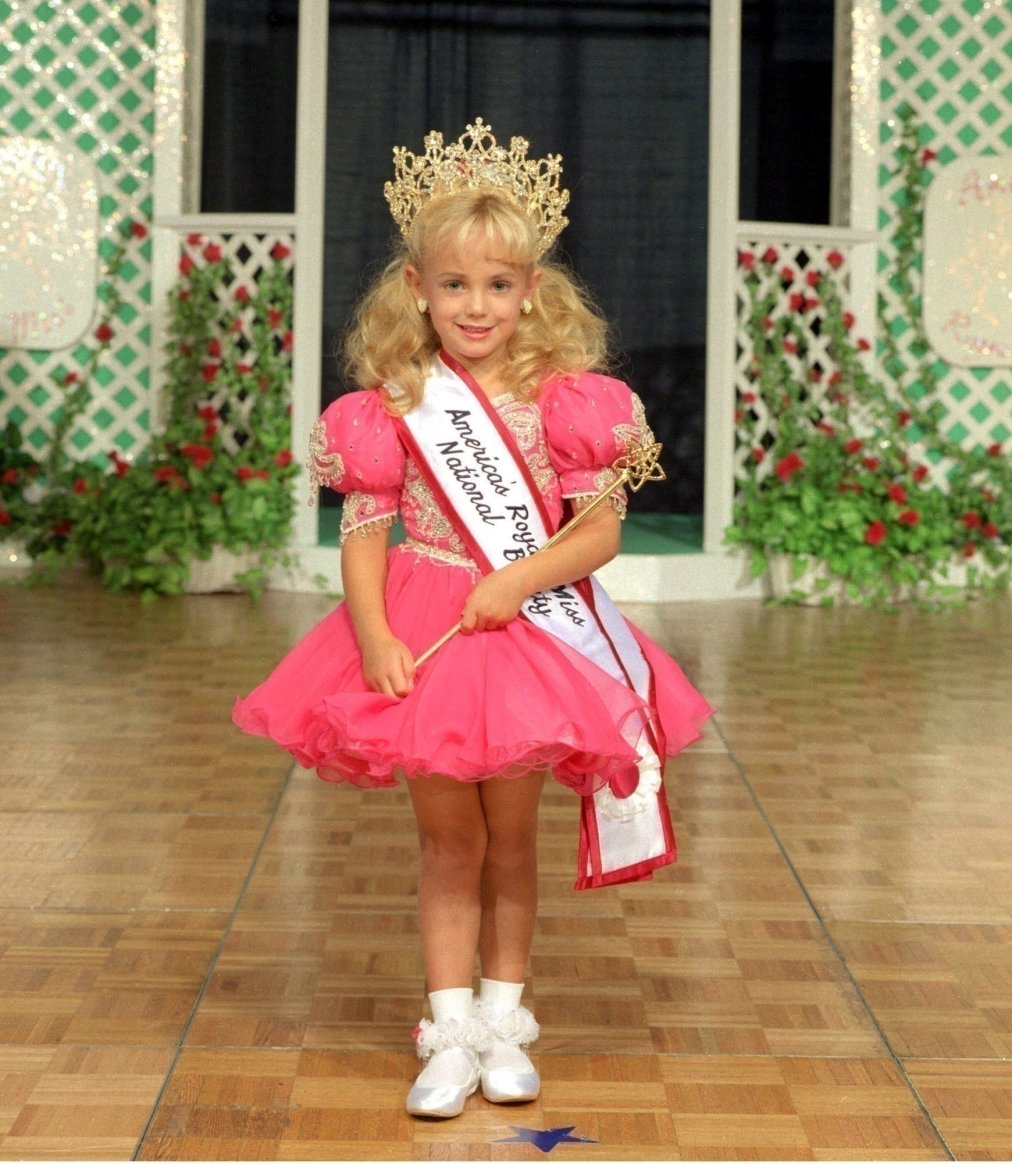 It was on this date in 1999 that Boulder County District Attorney Alex Hunter announced that the grand jury investigating the murder of 6-year-old JonBenet Ramsey had been dismissed due to lack of evidence. The murder had taken place at the Ramsey home in Boulder, Colorado almost three years earlier on December 26, 1996. Apparently, the little girl’s parents, John and his wife Patsy, discovered she was missing and a ransom note left behind. The couple called the police and a thorough search began which led to finding JonBenet’s body in the basement of the Ramsey home, of all places, later that day. Police started investigating the crime scene and soon found they didn’t have much evidence. Many suspects were questioned, including a man who played Santa Claus at the family’s home just a few days prior to the murder, but he was eventually cleared. It wasn’t long before the John and Patsy became the top suspects, and many people still believe they did it. However, there was never enough evidence to prove anything. There was a massive media frenzy regarding this case with every news outlet and talk show each had their own spin on the situation. Finally, in September of 1998, a grand jury was convened to do their own investigation of the murder in hopes of bringing the real killer, or killers, to justice. After over a year, the jury finally had to be dismissed and no indictments would be made all due to lack of evidence. Even still to this day, this murder is unsolved. This adorable little girl that competed in beauty pageants and had her entire life ahead of her was brutally taken from this world and not a single person was held accountable, and we may never truly know what really happened in that basement.