If you celebrate Christmas, then there’s a good chance you have your favorite films for getting into the spirit of the season. You watch them every year. It wouldn’t be Christmas without them. That, and all those Burl Ives albums. 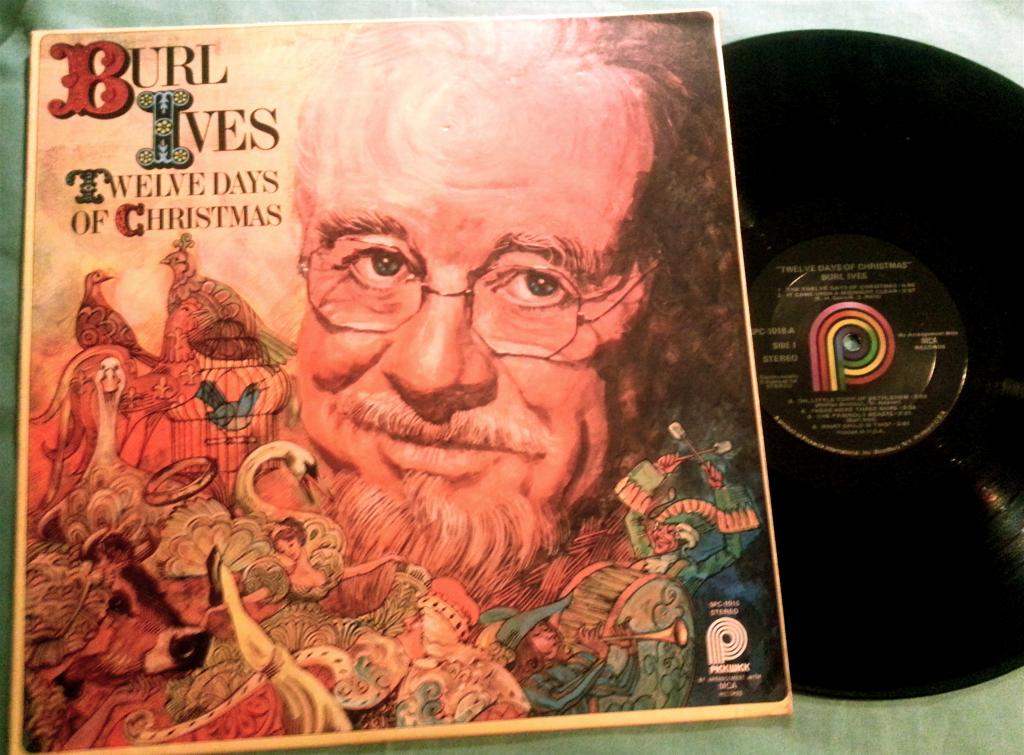 What I find fun about watching movies is imagining the behind the scenes antics when they filmed.

If you read enough IMDB trivia, you’ve learned how things on screen are never quite the way they were when the cameras were off. Each film presents a stocking full of trivia that you can only learn about from firsthand accounts. Christmas movies are no exception.

These five classics come with their own lesser known tales, which you can parrot to friends and family this season as you sip eggnog in front of your big screen. They’ll be so impressed. 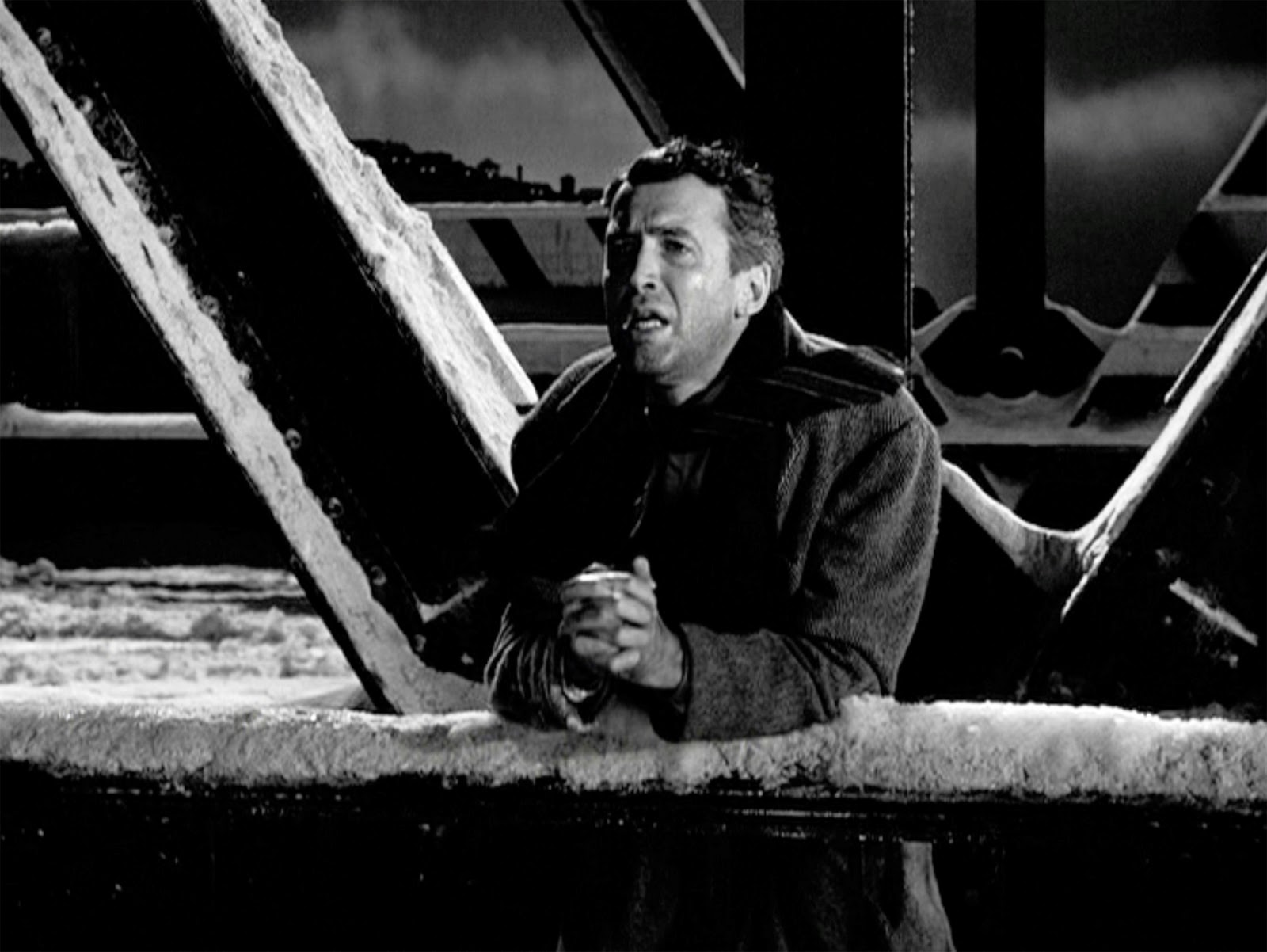 Despite being a total flop when released in 1946, It’s A Wonderful Life has become an icon of Christmas. As far as movies go, it’s no Citizen Kane, but it holds its own amongst holiday films.

What many people do not know is that one scene, in particular, was not faked. The scene in the bar, where George kneels down to pray, he starts crying. Those tears were real.

James Stewart, the actor who played George, had just returned from service in WWII. He was so overcome with emotion, he started crying.

The original shot was much wider, but the director tightened it for that scene because Stewart’s performance deserved a close up. When you watch the film this year, note how the quality of that moment is grainier than the rest. 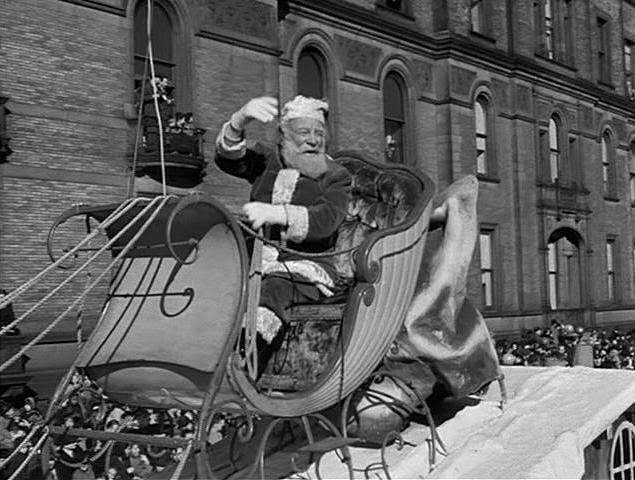 Compared to It’s a Wonderful Life, Miracle on 34th St stands strong as a film. In fact, producers released the movie in May in ’47. It was only later that it took its place amongst the gentry of Christmas movies.

Getting this movie in the can in time for the May release was difficult as the parade scene was actual footage from the Macy’s Thanksgiving Day Parade, in November ’46.  That meant they had fewer than four months to finish.

Even if you don’t watch the Macy’s Thanksgiving Parade, you know about it. Your mother watches it.

If you’re a fan of the 2003 movie Elf, then you’re no stranger to déjà vu. The producers of Elf borrowed heavily from Rudolph The Red-Nosed Reindeer, as an intentional nod to the film. It’s also a nice touch of comic irony.

The creatures from the North Pole in Elf were not made the same way as the characters in Rudolph. Elf’s were computer generated, but Rudolph, Santa and the other characters in the Rudolph movie were actual animatronics.

They may have looked life-sized, but they were mere inches tall. Rudolph was only four, but Santa was a whopping eight inches of puppet. Using stop animation, animators moved the characters by articulating metal scaffolding under the surface of the puppets. 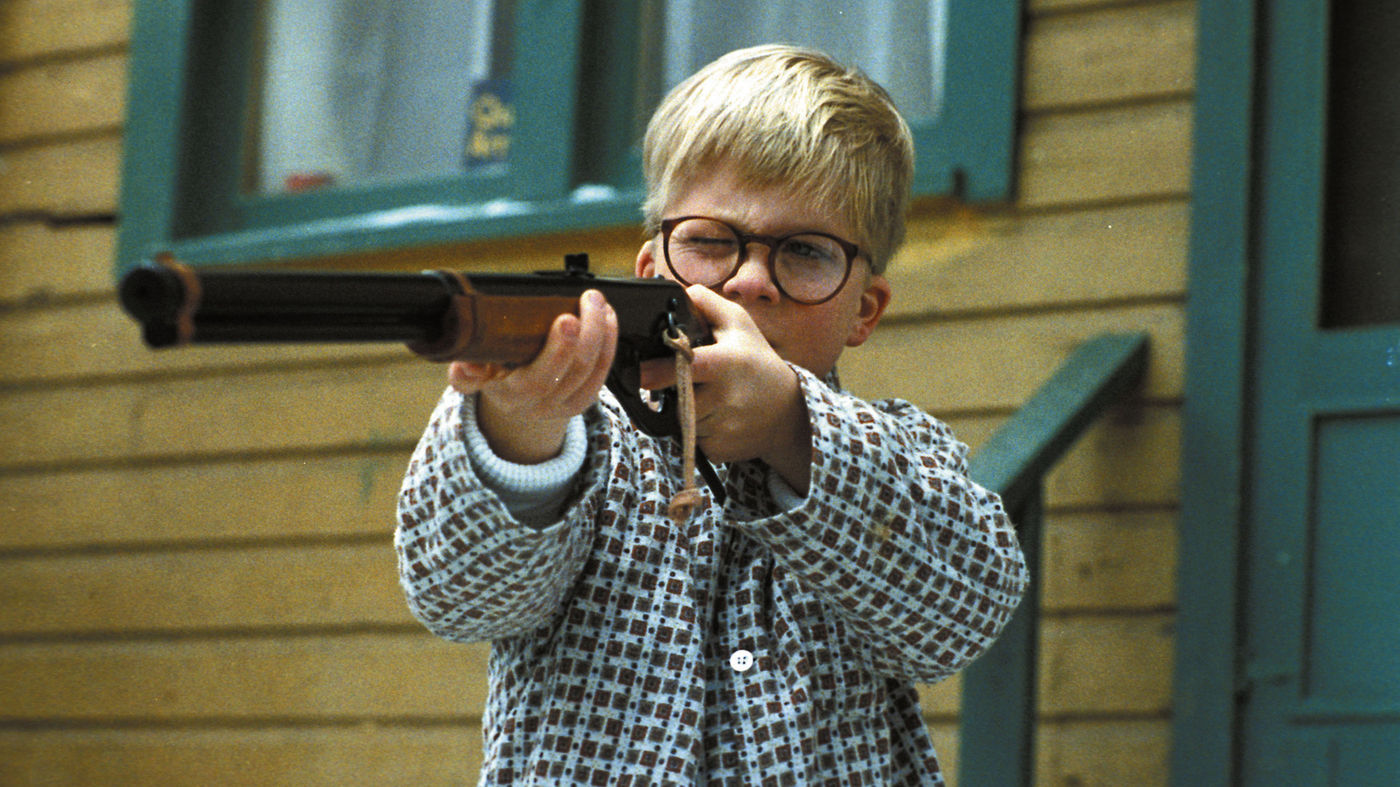 The most popular line from this film echoes in homes at Christmastime. “You’ll shoot your eye out,” warned every adult to Ralphie, the main character. That line was in reference to his request that Santa brings him a Red Ryder BB gun.

In the years since the movie, the Daisy Rifle company figured out they could make money producing a forged version of that rifle. What most people don’t know is that the gun never really existed.

It was a mistake made by the writer, Jean Shepard when writing the original story. At the time, he’d amalgamated parts of a gun from his childhood with another BB gun. By the time the movie went into production, it was too late.

Daisy made a custom rifle to accommodate the error, so in this case, art imitates life, then life imitates art. 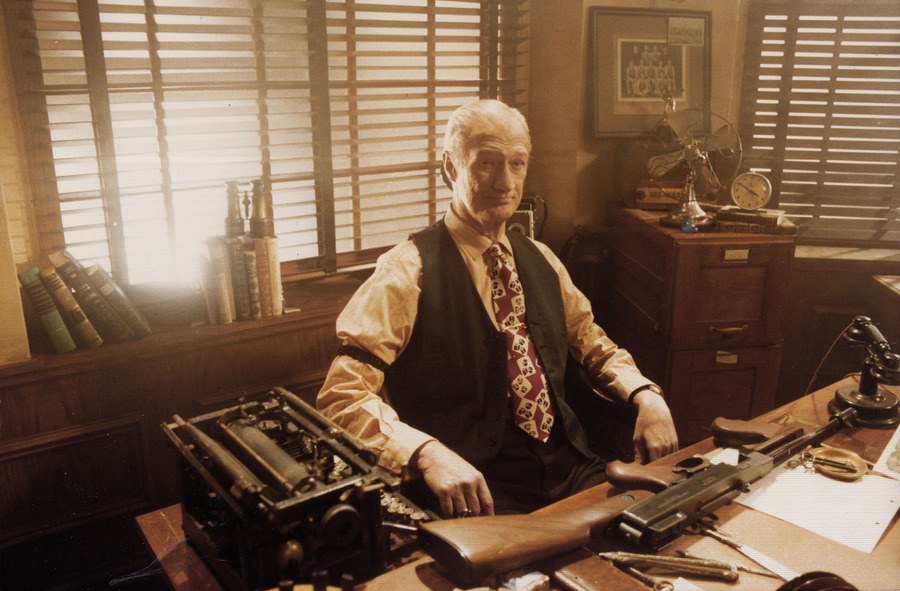 Not his first film, this is the movie that put Macaulay Culkin on the map. It was the highest grossing film of 1990 After Home Alone, we couldn’t get enough of him.

He was just so cute, even when he was saying lines like, “keep the change you filthy animal.” That line, he pulls from a movie that his character, Kevin, watches, and references throughout Home Alone.

This is a true example of a film within a film. Producers had to create the black and white classic as a visual prop for the movie. The fake movie they titled, Angel With Filthy Souls, based on a real film from 1938 called, Angels With Dirty Faces.

There you have it: five films, five behind the scenes tales with a couple of bonus tidbits along the way. Make sure to add these to your stack of Burl Ives albums, if you haven’t already. You’d better get organized. There are only 12-days of Christmas.