Who Was Socrates, Really? 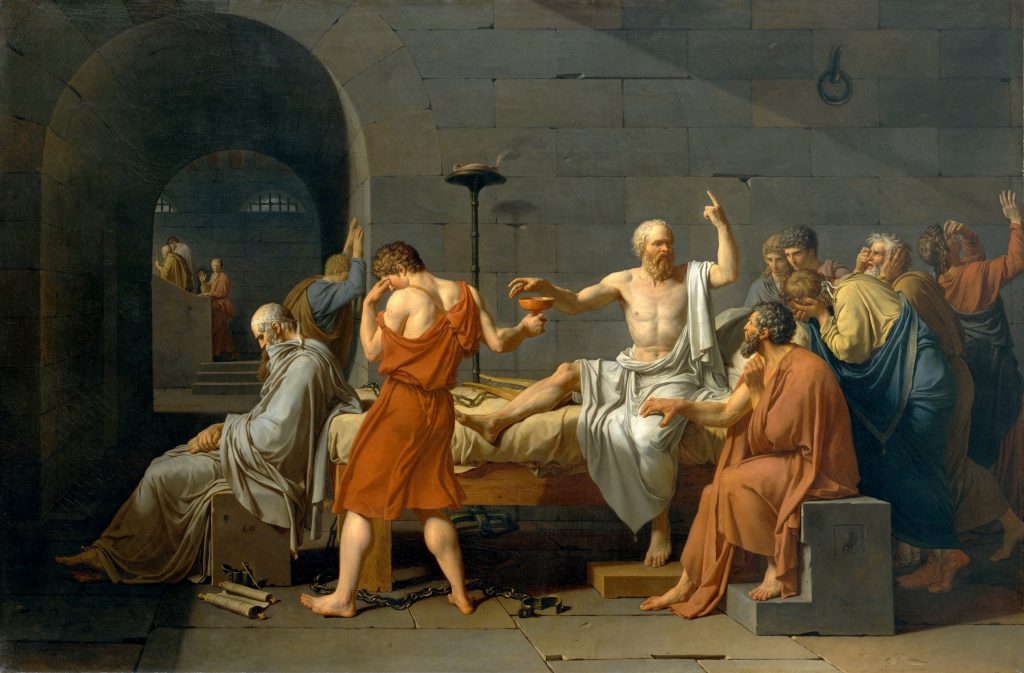 We all know Socrates as the classical Greek philosopher who is credited with being one of the main founders of modern thought. However, Socrates is a bit of a historical enigma. He never wrote anything down for himself. Instead, his thoughts and reasoning were recorded by his student, Plato. We only know what others have said about who Socrates was. To some, he was a figure, a character in books of philosophy. To others, he was the renowned teacher of the maxim “Know Thyself”. But who was Socrates, really? 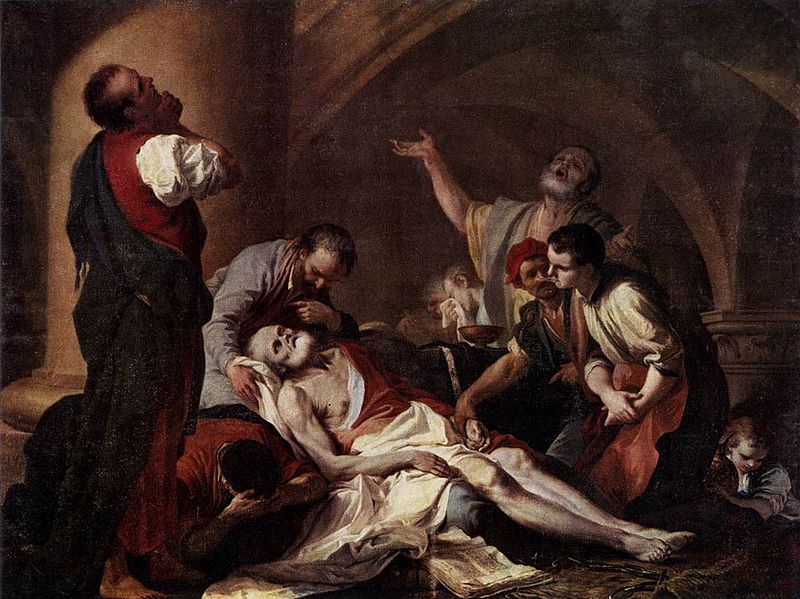 “Socrates”, or various incarnations of him, are portrayed in many writers’ dramatic works, including Plato’s Apology, Crito, Phaedo, and Symposium, as well as in The Republic. The trouble with these depictions of Socrates is that they were created by his famous student, Plato, who, as one British philosopher put it, “offers an idol, a master figure, for philosophy. A Saint, a prophet of ‘the Sun-God’, a teacher condemned for his teachings as a heretic”.

However much Plato idolizes Socrates, other works paint a vastly different picture. Aristophanes’ play, The Clouds, paints Socrates in a humorous light as a man with airy indifference and his head in the clouds, far above any sort of practical reasoning.

It’s hard, then, to discern who the real Socrates is from these depictions. Is he the brilliant teacher? Or the misguided intellectual with no grounding in reality?

It only gets muddier. 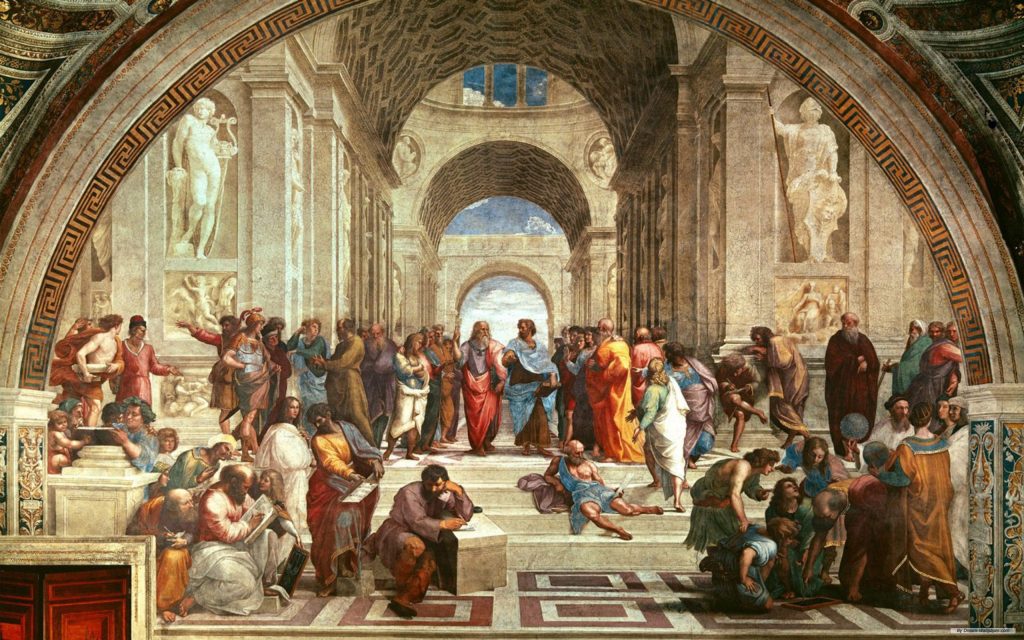 While it might seem as if it’s easy to say who Socrates was in regards to philosophy (his entire existence was completely defined by the pursuit), even that gets a little bit unclear when we compare the accounts of his student Plato, contemporary Xenophon, and the playwright and contemporary, Aristophanes.

Socrates is depicted by both Plato and Aristotle as the ‘first to search for universal definitions for [moral virtue]’. According to Xenophon, Socrates regarded discussing philosophy (not teaching it) as the highest, most important occupation a man could have, and that he devoted himself to it singularly. However, according to Aristophanes, Socrates accepted payment for teaching and running a school with his colleague Chaerephon. It only gets more complex when you read in both Xenophon’s and Plato’s accounts that Socrates did not accept payment for teaching.

This fragmented, distorted view of Socrates is what’s known as the “Socratic Problem”. Is it possible to really “know” Socrates, to have an in-depth view of him and his thoughts? 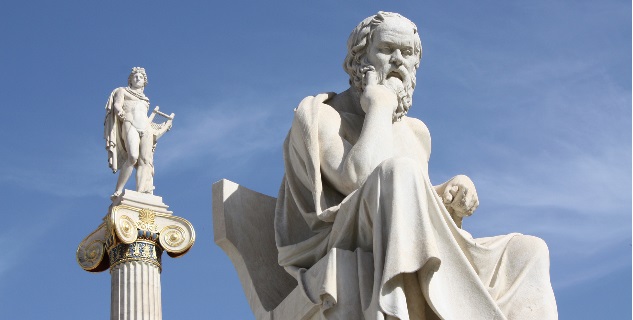 Thanks to Xenophon, a reliable source of history, we know a little bit about who Socrates was in real life, and not as he existed in Plato’s books.

Socrates was born in Alopeke, close to Athens. His father was a stonemason and his mother was a midwife. Socrates, like his father, began his life working as a stonemason. When he grew older, he served in the military, participating in the Peloponnesian war during 431-404 BC.

After Athens lost to Sparta and its allies during the Peloponnesian War, Athens was in a state of political instability. Some thought that they ought to throw out the Athenian oligarchy and replace it with a true democracy. Socrates, according to some sources, was a critic of that political system. Socrates began to debate the authorities with politically incorrect questions, questioning the development of immorality in Athens at the time, and supposedly trying to turn Athens’ young people away from religion in favor of reason.

Because of this he was brought to trial at the Athenian council and sentenced to death by hemlock poison. As far as we know, he had a chance to reason himself out of death, but did not because he wanted to demonstrate that no true philosopher would fear the grave.

He died sometime during 399 BC.

That’s all we know for sure about the real Socrates. Who he was beyond the basic information is left up to everyone’s speculation. Aristophanes’ depictions are generally taken as complete satire, but one can’t entirely believe Plato, either. Perhaps the best path to learning who Socrates really was is to take every narrative of the teacher’s life with a grain of salt.