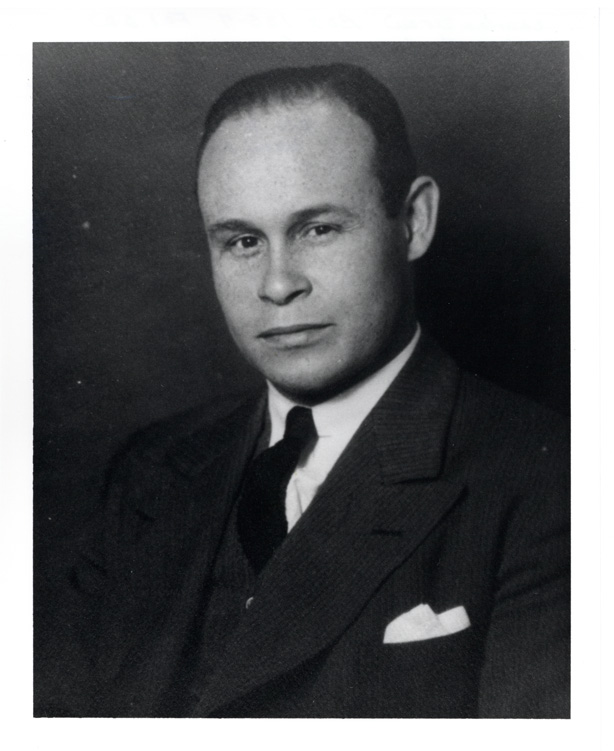 On June 3, 1904, Charles Richard Drew was born in Washington, D.C. to African-American middle class carpet layer Richard and his wife Nora. In 1922, Drew graduated high school and from there, received a scholarship from Amherst College in athletics. Four years later in 1926, he graduated Amherst. In 1933, he earned his MDCM after studying at medical school at McGill University, Montreal, Quebec in Canada. Out of 127 students, Drew ranked second. He then went on to do graduate work at Columbia University, earning his Doctor of Medical Science degree. Drew was the first African American to accomplish this.

In 1941, Drew became the first African-American surgeon on the American Board of Surgery. After a lengthy career of research and teaching, he eventually became a chief surgeon.

Shortly before the United States entered World War II, John Scudder recruited Drew to assist him in setting up an early blood storage and preservation prototype in late 1940. Drew’s job was to go the United Kingdom where he would collect, test, and transport large quantities of blood plasma to prepare them for distribution. As medical director of the Blood for Britain project in the U.S., Drew traveled to New York. From there, he started bloodmobiles. These were trucks full of refrigerators storing blood that enabled them to transport blood and receive more donations. 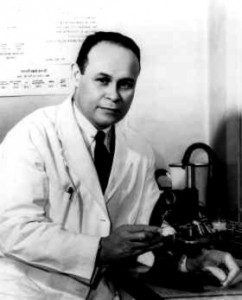 Drew went on to create a central location for collecting blood where donors could go in and donate their blood. Before shipping it out, Drew made sure that all the blood plasma had been tested. He also made sure that only skilled personnel would handle the blood plasma, that way it would not be contaminated. For five months, the Blood for Britain program was a success. Nearly 15,000 people donated blood and there were over 5,500 blood plasma vials. Drew was applauded by the Blood Transfusion Betterment Association. His hard work also led to the creation of the American Red Cross Blood Blank.

In 1939, Drew married a professor from Spelman College, Millie Lenore Robbins. The couple had a son and three daughters.

Also in 1939, Drew had begun travelling to Tuskegee, Alabama. There, he attended John A. Andrew Memorial Hospital’s annual free clinic. Along with three other African American physicians, Drew attended the 1950 clinic as well. When driving back home, he was fatigued from the night before and ended up losing control of the vehicle and veering off into a field and the car rolled three times. While the three other physicians were only minorly injured, Drew suffered from serious injuries and was in school, barely alive.

In Burlington, North Carolina, he was taken to Alamance General Hospital. A half hour later, Charles Drew was pronounced dead on April 1, 1950 at forty-five years old.