I Will Survive: Incredible Survival Tales From WWII

The Second World War was one of the most important and devastating events in recent history. Having affected people from all across the globe, the war was a huge part of many families’ lives and over the years, incredible stories of the wartime have emerged. Survival stories might not come around as often as we would like but when they do, they have a phenomenal way of sticking around in the cultural memory. These WWII tales of survival might seem too good to be true but in happening, they changed the lives of everyone who was involved. 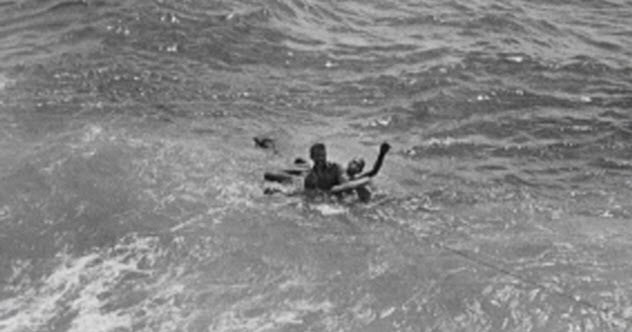 Not all stories of survival come about at the hands of the enemy. Sometimes, it is the natural forces of the earth that have the strongest powers. Take the five American soldiers who survived the war. Having been taken prisoner on a Japanese vessel, Calvin Graef survived an American attack on the ship, whose ship had fired without realizing there were prisoners on board. Finding his way into the ocean, he was soon picked up by four other escapees who had made their way into a lifeboat. The trial for the soldiers wasn’t over, however, and in order to survive the journey, the men had to overcome a typhoon and 300 miles of open waters. Miraculously, the men survived and were taken in by Chinese fishing boats who directed them to safety. 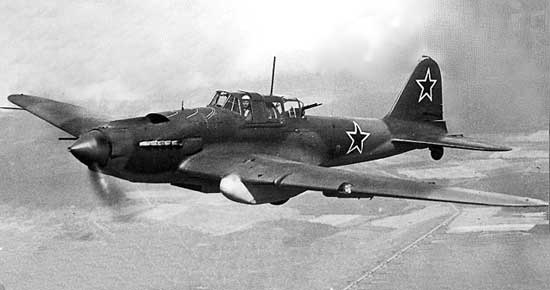 In wartime, anything goes if you want to survive. With the battle taking to the skies, a huge amount of pilots risked their lives in order to go up against the enemy, often paying the biggest price of all. When Soviet Lieutenant Kuznetsov was shot down by a German pilot, his plane didn’t survive the crash. Just as he thought all was behind him, the lieutenant spotted the german plane that was responsible for his crash, flying down to the wrecked Soviet plane to take home a souvenir. Grasping his opportunity, Kuznetsov climbed into the empty plane and took off back home. He managed to dodge incoming Soviet attacks on his way back and survived to tell the tale.

When one of Japan’s finest pilots was nearly taken out, it looked like things could become very bad for the country. Saburo Sakai was hit by an enemy bomber when in flight, his plane riddled with bullets. One of the shots even got him in the face, causing Sakai to lose all vision in his right eye. Somehow, however, he managed to get control of the vessel, flying the plane for four hours with half of his body paralyzed from the bullet wound. Against all odds, he made his way home. 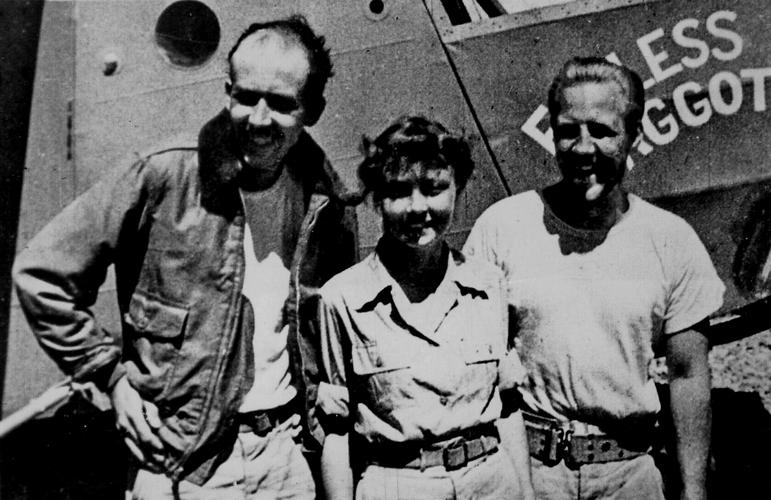 The scariest thing is the enemy that you never even knew existed. Just before the end of the war, a plane crash landed in a jungle in New Guinea, killing 19 of the passengers on board and leaving the few survivors stranded for dead. The plane had landed close to the site of a tribe that were rumored to be cannibals, having shut themselves off completely from society. While they were looking for a way out, the survivors were spotted by the tribe. At a loss of what to do, they interacted with the tribe members and were offered rest and shelter as a result. Eventually, the lost crew were discovered and rescued from their spot in the jungle.