The 1988 Bank Robbery In Albany Georgia That Never Was

Reported on WALB, the ABC affiliate in Albany Georgia, in 2012, the failed bank robbery of The Mole Gang might not go down in history as the biggest bank heist fail in history, but it’s up there… or rather, down there. 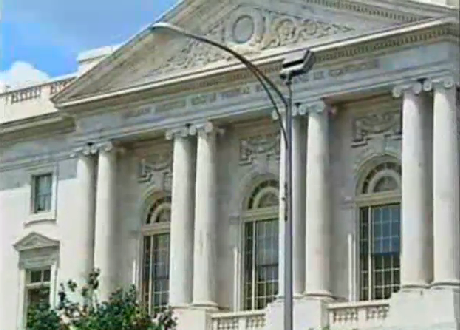 Essential reading: 5 Most Lucrative Heists In US History

This was back in 1988, in Albany, Georgia. The crew who tunneled under the C&S Bank in downtown Albany thought they were going to walk away rich as bankers.

They couldn’t have been more wrong. 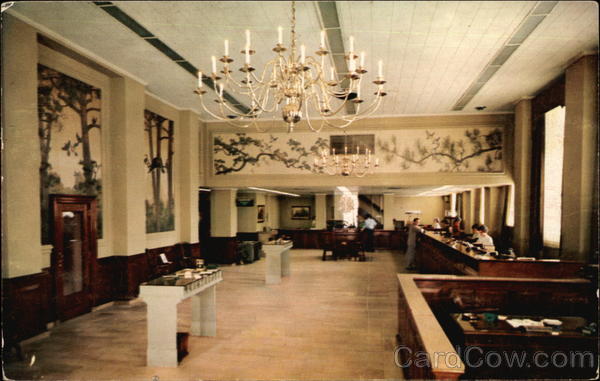 It was June 27th when someone noticed a hole in the floor of the vault of the Citizens & Southern (C&S) National Bank in Albany.

It was hard to make out exactly what was wrong with the floor. The bank had just replaced the carpeting in there. It could have been an error from the installation or perhaps a vent below the carpet.

The employees of the bank began a debate about what it might be. Upon investigation, they discovered it was much more than an issue with the carpet installation. 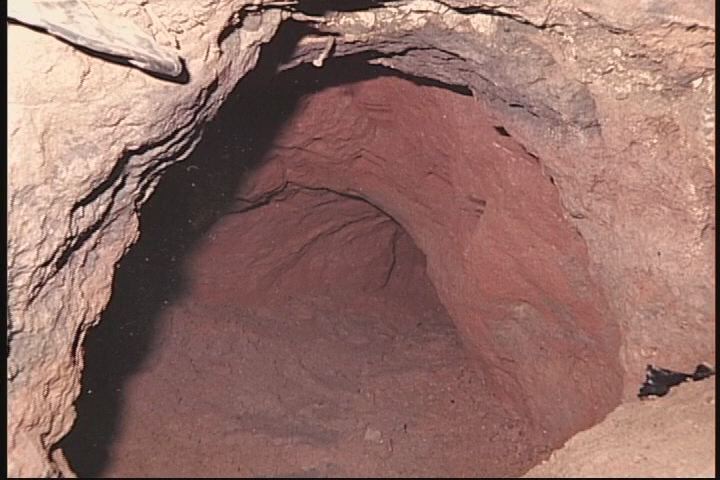 Just near the bank stood an old mule barn. In case you’re thinking that’s some kind of sassy home goods store in Georgia, it’s not. A mule barn is exactly what it sounds like; at one time there were mules in that building.

The mule-owners had abandoned it years ago. In 1988, a man from Texas took up the lease. That man, it would turn out, was the front man for the operation.

The plan was to tunnel 750-yards from the mule barn, under the alley to the bank, where they would surface under the vault. There digging would lead up to the weekend of independence day, a three day weekend for the bank.

Emptying the vault would be as easy as walking in, cracking the boxes of the vault, then leaving with the loot. They hadn’t planned on the hole in the carpet. 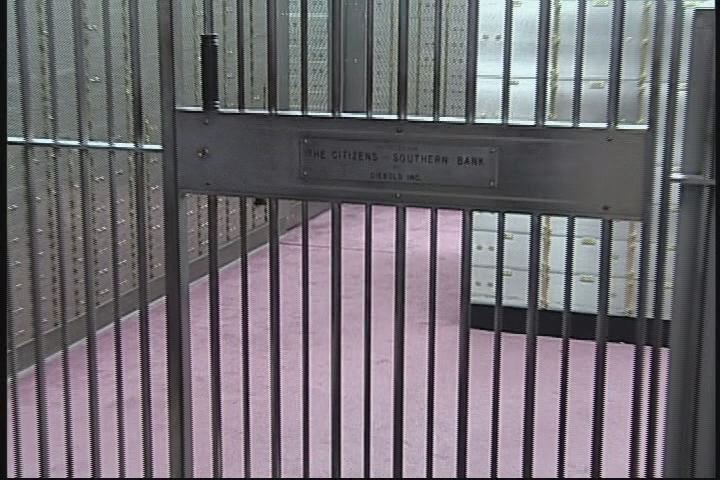 The front man may have been from Texas, but the gang came from all over. None of them were Georgian, but they all knew Albany well enough to get around without a hitch. Had they pulled off their caper, finding them would have been near-impossible.

The man from Texas went by a fake name to take out the lease. The man with the plan came from Jacksonville, Florida. He was also the man who financed the mission, by selling cocaine. His son and three other men joined them, all from Florida. 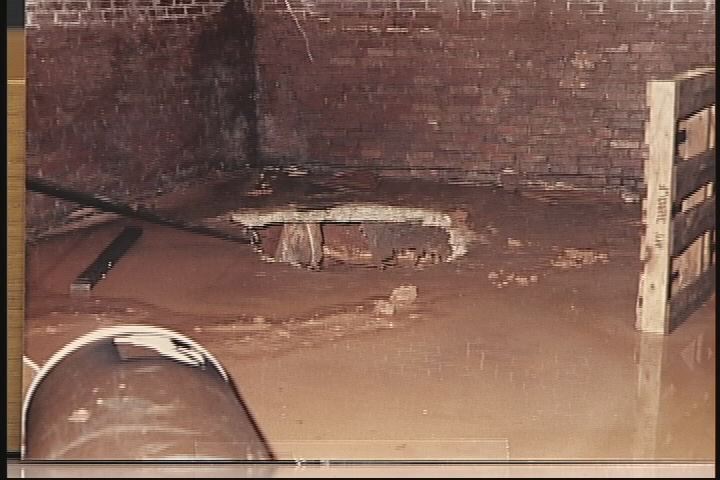 As depicted in movies, infighting and distrust developed between the robbers. The rumor was that the men in charge were going to kill the laborers to keep the take.

Just shy of completing a useable tunnel, the digging crew trashed the drill in fear of their lives. That was all it took. They were out of time and out of supplies.

To cover their tracks, the crew broke a water main to flood the tunnel. The Mole Gang ran, believing they’d at least escaped death and arrest. They did, for a time… 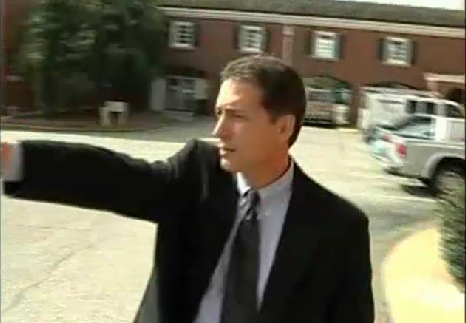 The agent on the case, a man named Roy Brown, was relentless. In time, he tracked down all the members of the gang.

Thanks to Brown, The Mole Gang enjoyed a nice reunion in federal court in 1991, where they were each sentenced to jail time from ten months to 7.5-years.