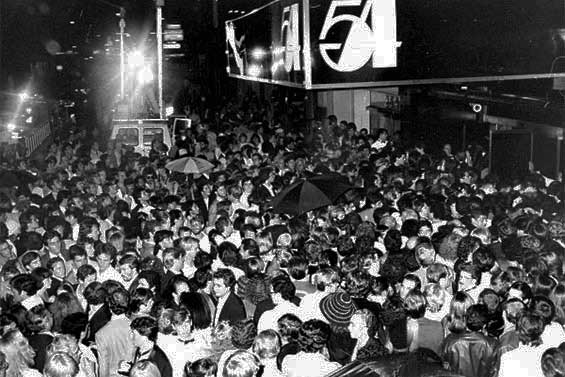 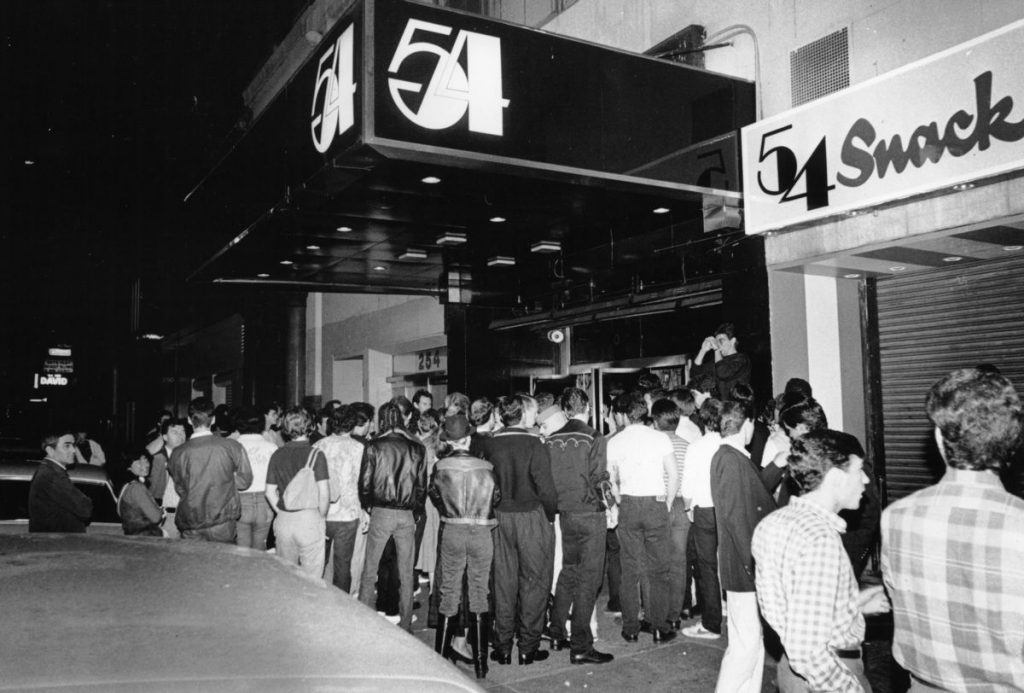 On this day in 1977, one of the most famous night clubs in history opens its doors for the first time. Studio 54 was the brainchild of two Syracuse University roommates, Steve Rubell and Ian Schrager, who had attempted and failed to open a steakhouse prior to opening Studio 54 in Manhattan. Although it only had a short three-year lifespan, Studio 54 became the epicenter for the disco world, in large part because there was such strict requirements to get in the doors. The only people that were lucky enough to party at Studio 54 were the hottest, richest and most famous people of that era, and even then you weren’t guaranteed a spot. In 1980, the final party thrown was called ” the end of modern day Gomorrah” and just like that the iconic club closed its doors for the final time. 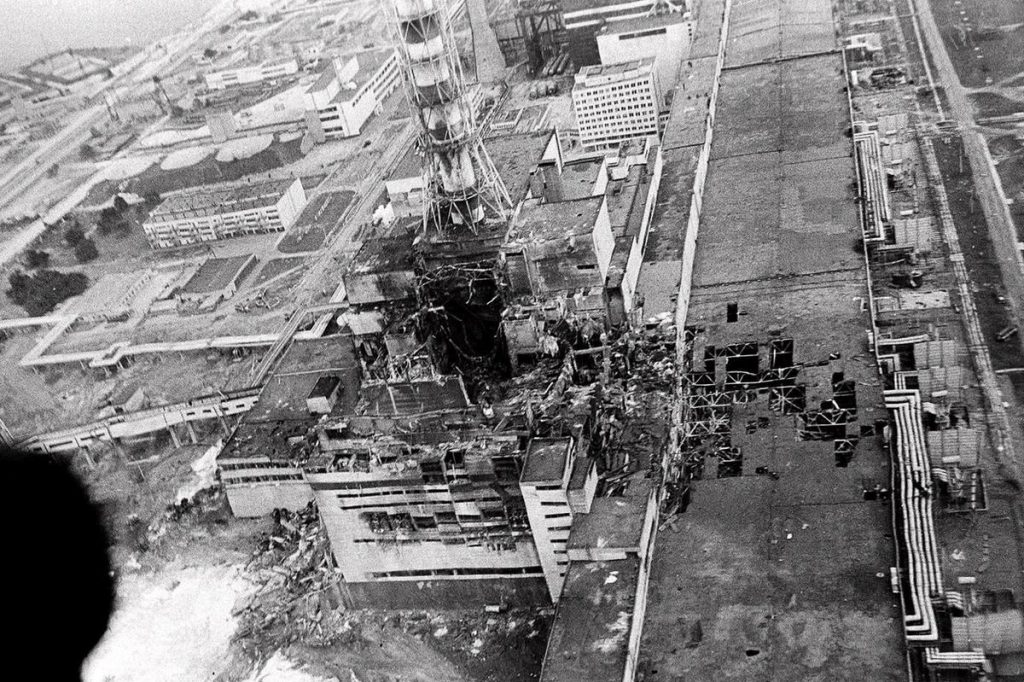 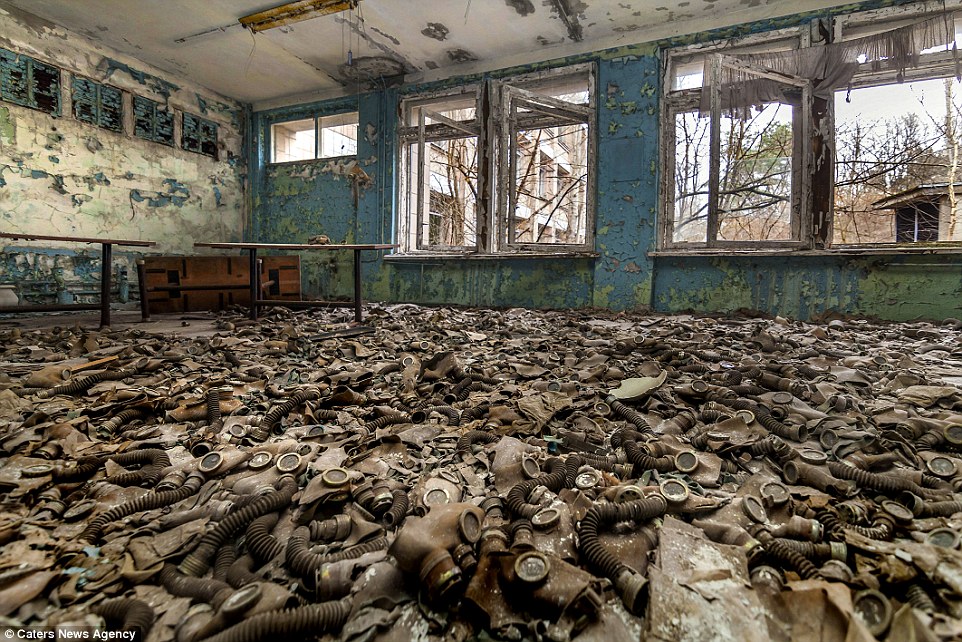 On this day back in 1986, nuclear engineers working at the Chernobyl Nuclear Power Plant decided they wanted to run an experiment. The experiment would attempt to use one of the four reactors at the plant to power the systems water pump using only inertia (or momentum). The problem with this is it would require shutting off all the backup safety measures and apparently these engineers were not too familiar with the inter workings of this particular reactor. Things went very badly as 50 tons of nuclear material exploded into the atmosphere making an 18 mile radius around the site completely unlivable for an estimated 150 years. The death tallies are sad to be in the thousands and as many as 80,000 people poisoned from the explosion. This was considered the worst power plant accident in history and the effects are still seen today. 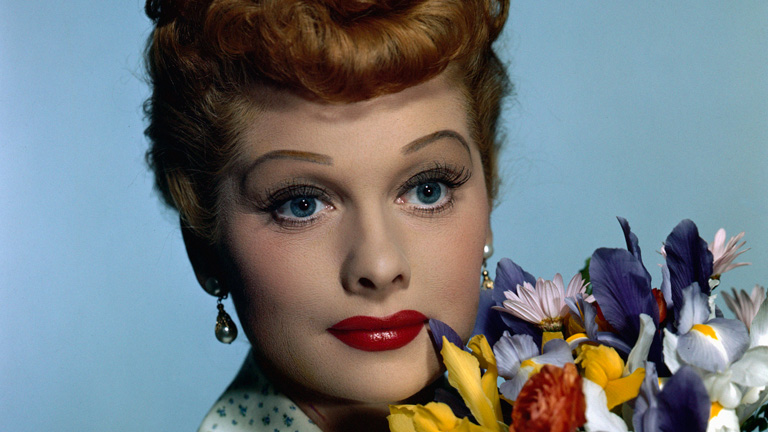 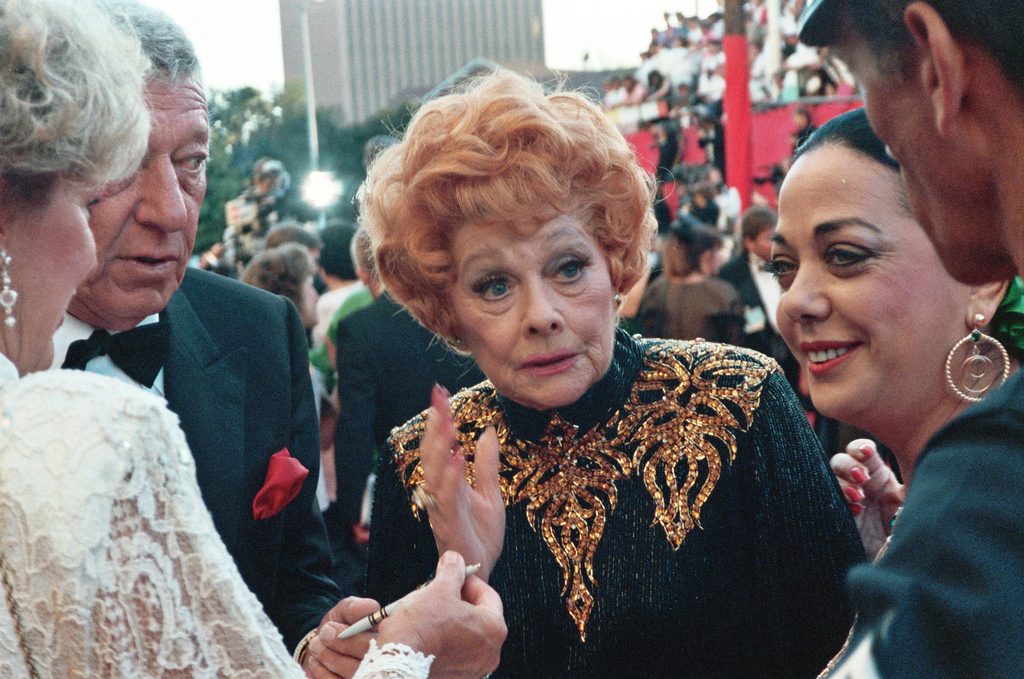 Said to be the last known photo
Photo: Flickr

Lucille Ball was America’s sweetheart during the 50’s and 60’s as she proved that you could be beautiful and funny at the same time. Things took a turn for the worse on April 18th, 1989, when Ball was at her home in Beverly Hills when she started to complain of severe chest pains. She was rushed via ambulance to Cedars-Sinai Hospital where she would be diagnosed with a dissecting aortic aneurysm that would require her to have open-heart surgery. Although she was in surgery for a reported eight hours, her body appeared to be handling things well considering she required a new aorta that luckily she was able to receive from a 27 year old that had just died from a car accident. Days later it was said that she was walking around her room under her own power. But just over a week after that, on this day, Lucille Ball awoke with severe back pain and suddenly lost consciousness. Doctors had determined that the 77 year old had a secondary aortic rupture that has caused her to pass away later that day. It was determined that the secondary rupture was not related to the surgery she had just 8 days prior. She currently rests at her Family’s plot in Jamestown, New York.