On This Day, August 23rd 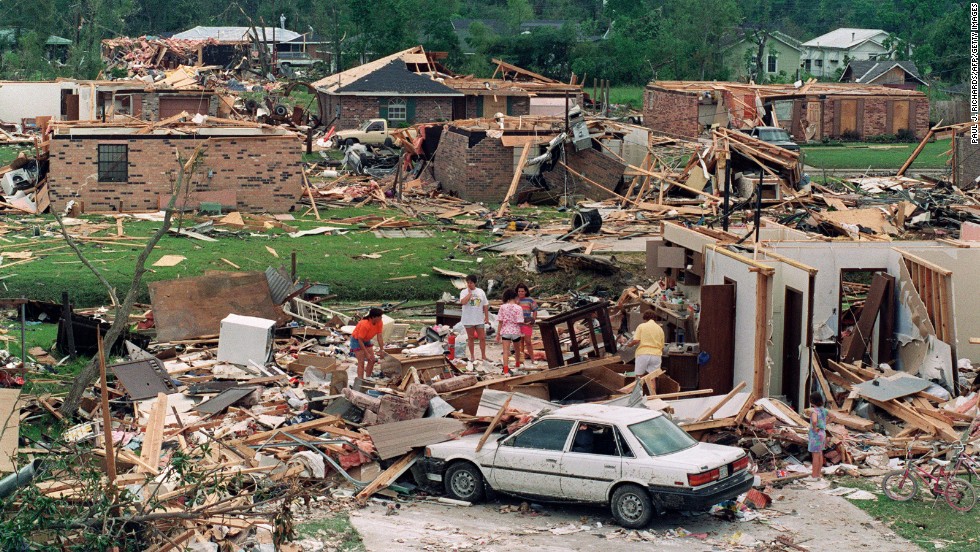 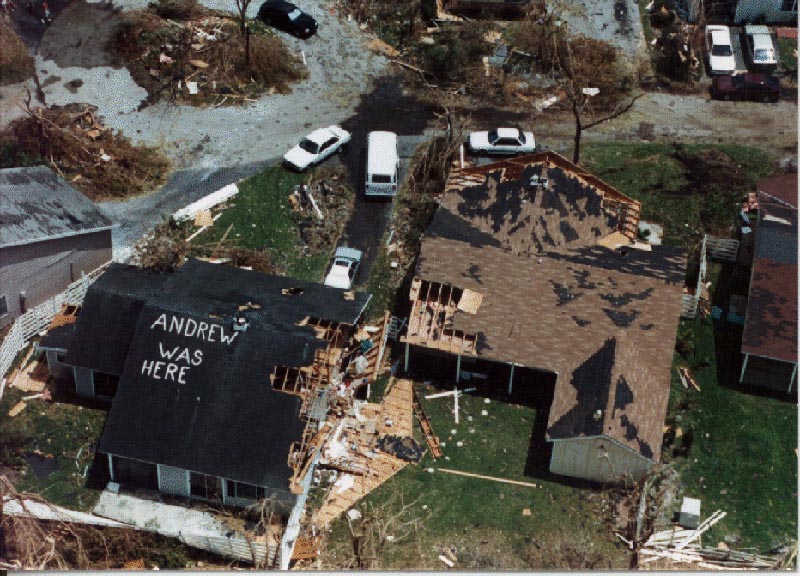 It was on this date in 1992 that Hurricane Andrew made landfall in the Bahamas. Over the next few days, the viscous storm would continue to hit southern Florida and leave an estimated $35 billion in damages, with 26 casualties. When Andrew stuck the Bahamas, it was reported that wind speeds were up over 150 mph and storm surges reached as high as 23 feet. 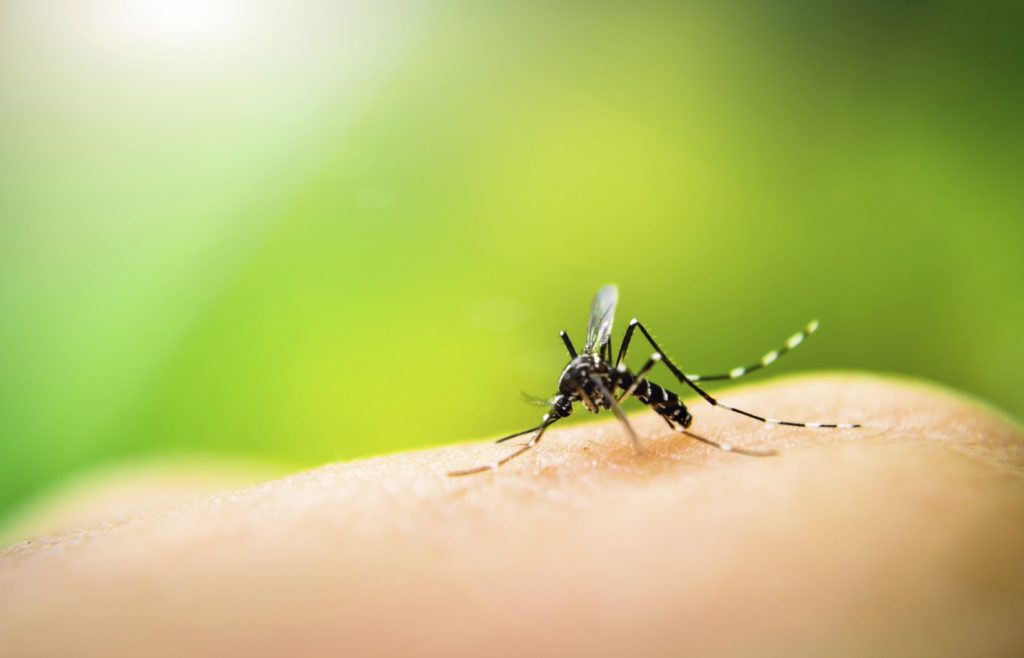 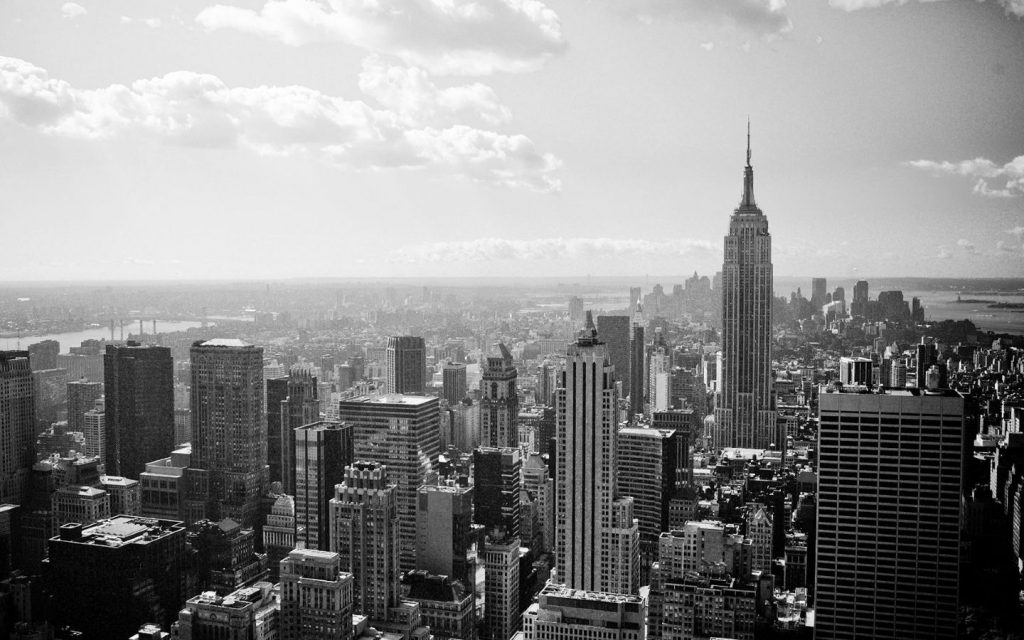 West Nile Virus started popping up around New York City on this date in 1999. Throughout the city, birds such as crows and even exotic birds held in the Bronx Zoo were found dead on the streets or lying their cages. Due to the severity of the issue, the Center for Disease Control was called into conduct a full investigation, and it was determined that it was the West Nile Virus. Typically spread by mosquito, the potentially deadly virus is normally found in the Middle East and Uganda, and can be contracted by almost all kinds of birds, eagles, ducks as well as humans and even horses. By the end of that summer, there were as many as 56 confirmed cases in New York City. 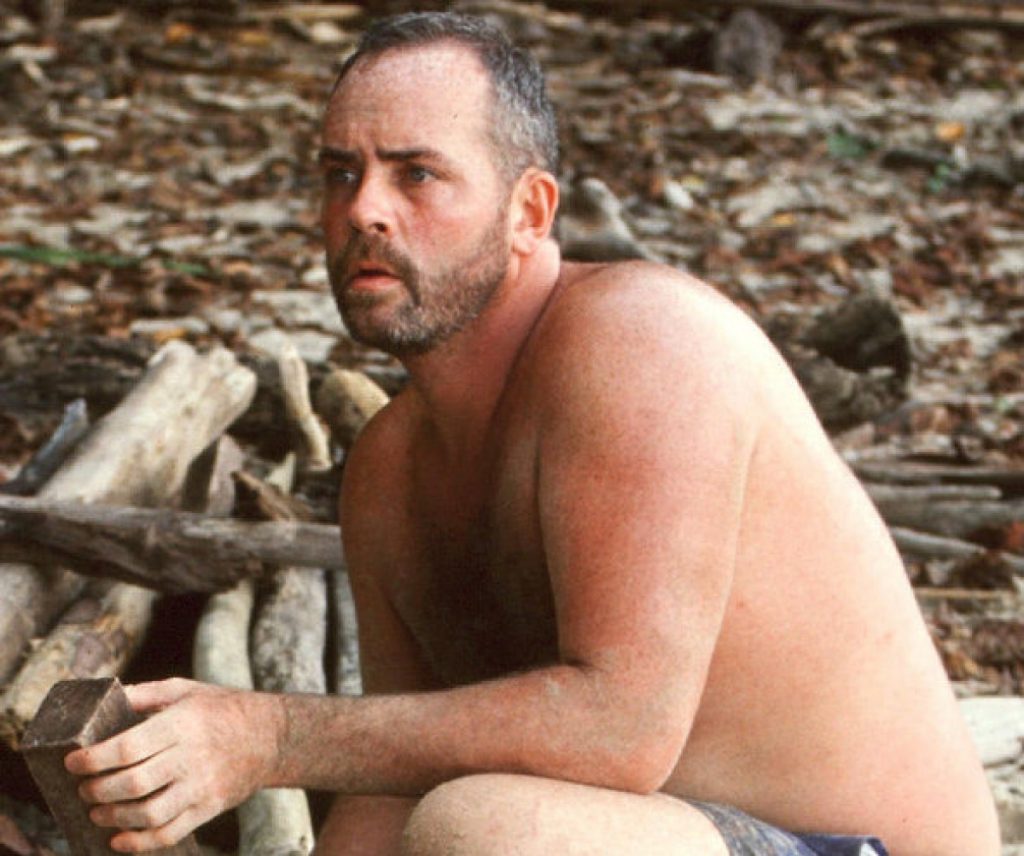 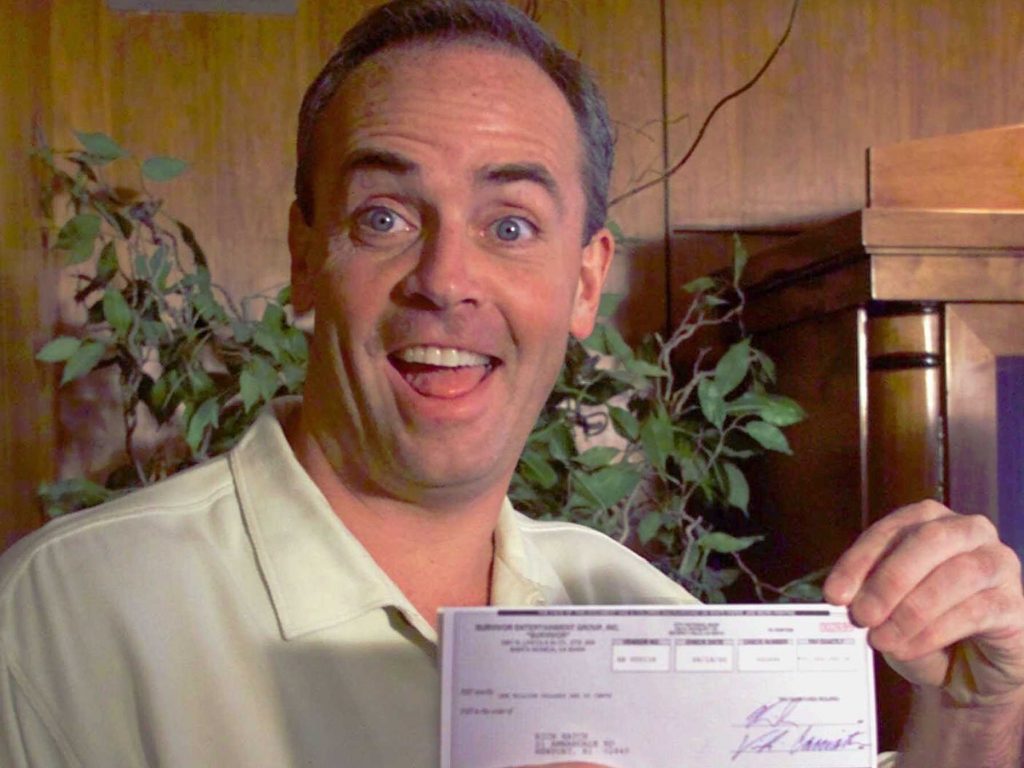 On this date in 2000, after a vote at the “tribal council” in the first-ever season finale of Survivor, it was determined that Richard Hatch was the winner. It was later reported in 2006 that Hatch didn’t disclose the money he had won to the IRS and was found guilty on tax fraud and sentenced to four years in prison. As of this writing, there have been 32 seasons of Survivor.