On This Day, August 30th

1. 1963: The Moscow-Washington Hotline was established 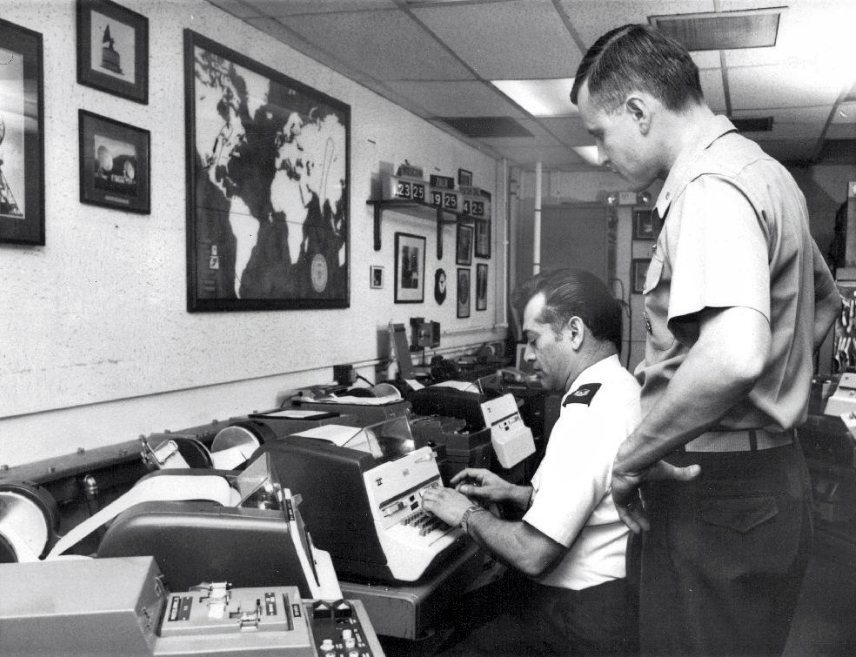 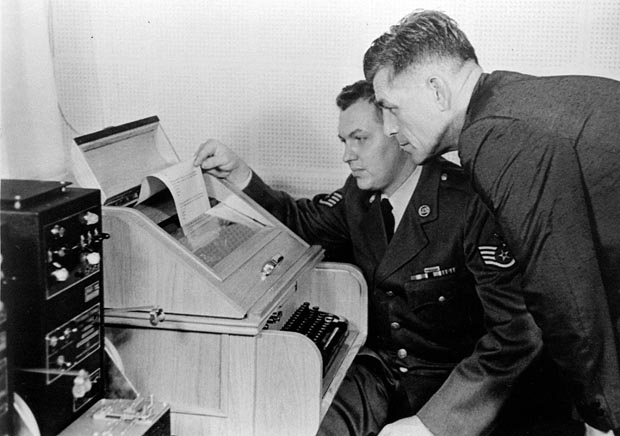 It was on this date in 1963 that the first message was sent from the United States to the Soviet Union using a new “hotline” installed between the two superpowers. The message was sent over roughly 10,000 miles of cable between teletype machines in each country. There was American machines installed at the Kremlin to decipher messages sent from Washington, and Soviet machines at the Pentagon. This allowed communication to take place in a matter of minutes versus an unknown amount from previous methods. This became all to clear not more than a year prior during the Cuban missile crisis when the two countries were on the brink of a nuclear disaster. This was the main reason the hotline was installed, to prevent any possibility of an accidental war. The message sent from Washington read “The quick brown fox jumped over the lazy dog’s back 1234567890” which used every key on the teletype to ensure it was working properly. A similar message was sent from Moscow using all keys to verify everything was in working order. Luckily the hotline was never used for its intended function, although it still remains in use today but just in an upgraded form. In 1999 it was replaced with a secure telephone connection to make communication instant rather than having to be translated. 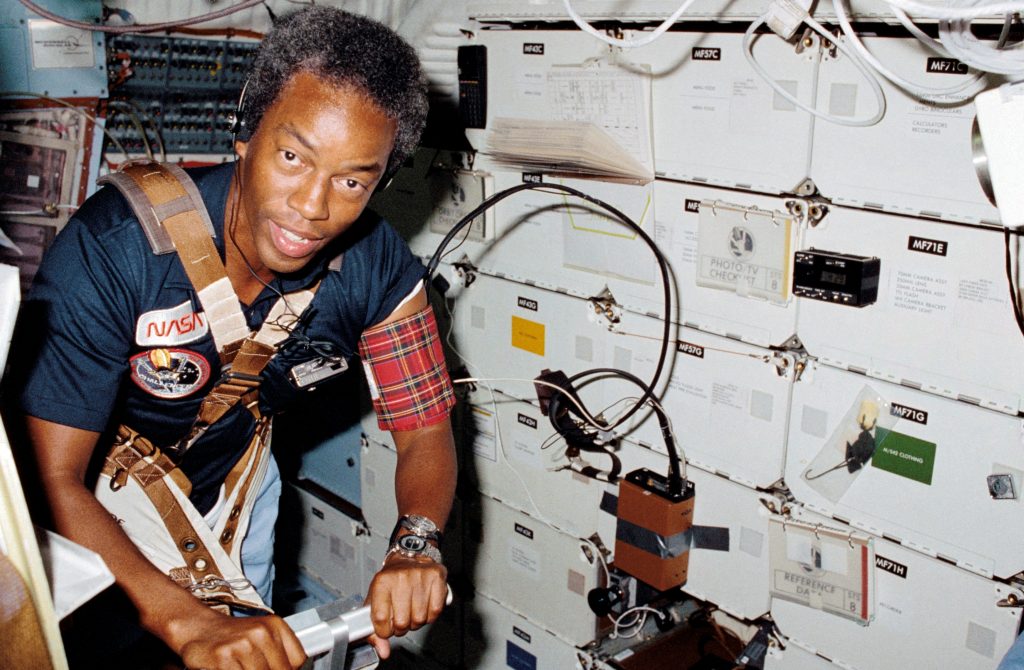 When the Challenger space shuttle took of on its third mission it went down in the record books for a few different reasons. It was the first time the space shuttle had launched at night which was a spectacular sight to behold. It was just past 2:30 am but many people stayed up to watch the massive shuttle blast off into great beyond. But more importantly, on board was U.S. Air Force Lieutenant Colonel Guion S. Bluford who happened to be the first African American to travel into space. Bluford was a decorated combat pilot with roughly 144 missions flown during his time in Vietnam. From there he went on to receive both his master degree and doctorate in aerospace engineering while also being a flight instructor.Quite the impressive resume if you ask me. He would go on to fly three more mission, spending upwards of 700 hours in orbit. 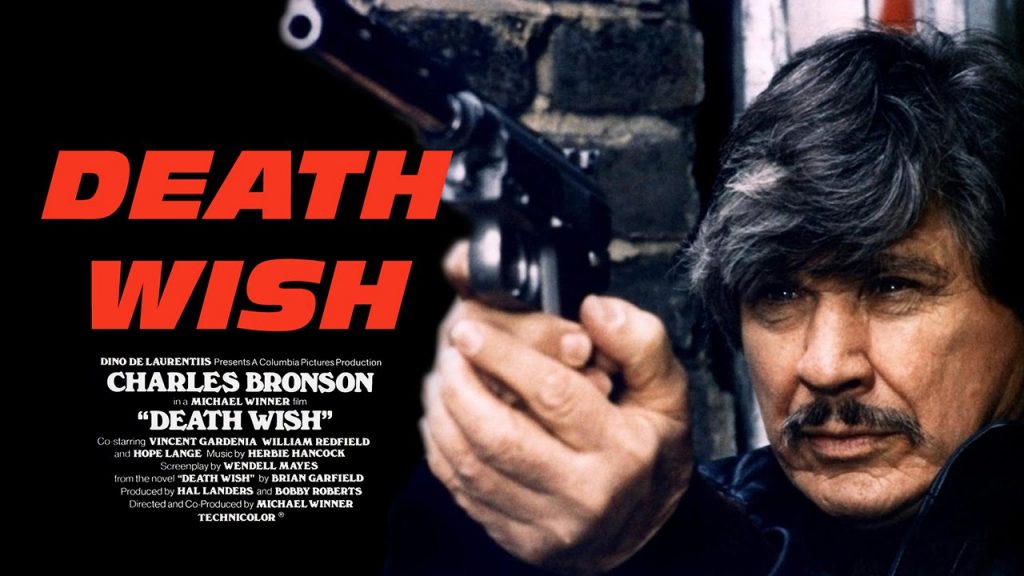 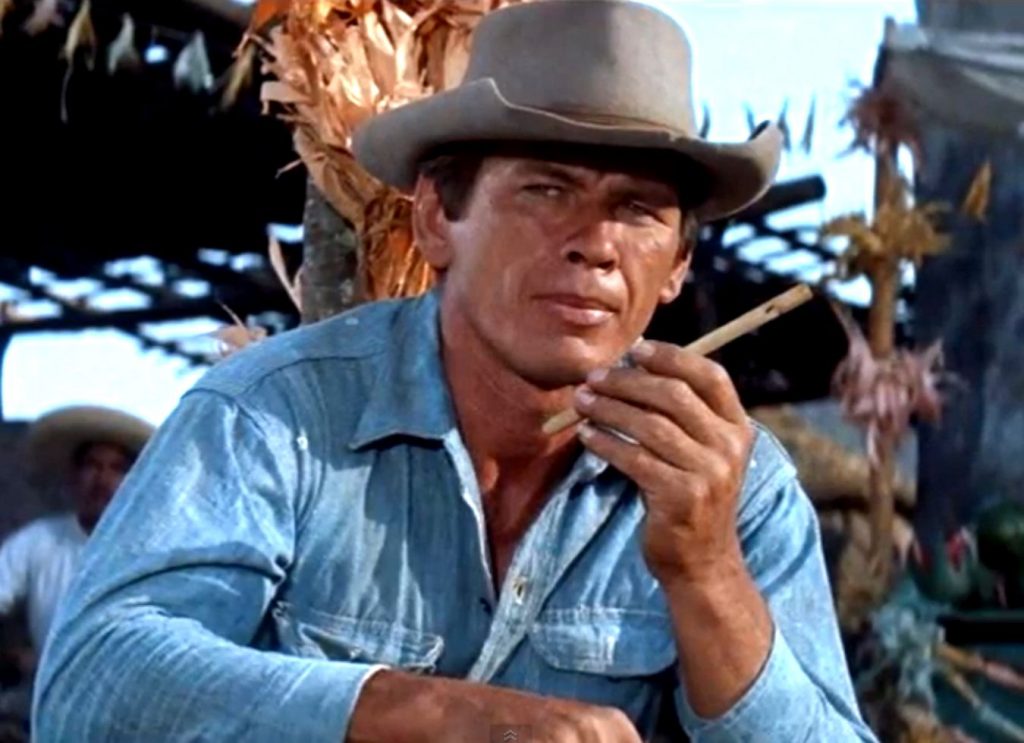 It was on this date in 2003 that notorious Hollywood tough guy, Charles Bronson, passed away in Los Angeles at the age of 81. Bronson was known for playing the real gritty, tough guy characters. He was born with the last name Buchinsky to a family of Lithuanian immigrants as the 11th of 15 children. As a teenager he worked in the coal mines of Pennsylvania until he served in World War II. He started acting in 1951 with a small no name part in a Gary Cooper movie. In the mid ’50s he changed his name to Bronson because he felt it wasn’t a good idea to have a Russian sounding last name during a time when the anti-communist movement was at its peak. He would land a few substantial roles during the ’50s and ’60s starring along side Hollywood royalty like Steve McQueen and Yul Brynner in The Magnificent Seven. But it was in the ’70s that Bronson really earned his Hollywood star status. He starred in the hit film Death Wish where he played an architect turned vigilante to avenge the death of his wife and daughter. It was a box-office smash even though the graphic violence received major criticism. Over the next twelve years there would be four sequels of the Death Wish series, including Bronson’s last movie roll, Death Wish V: The Face of Death in 1994.