The Life of Sylvia Plath

With a large collection of poetry under her belt, Sylvia Plath is also known for the famous novel The Bell Jar. Suffering from depression, Plath ended her life very early on. After her death, her work began to rise in popularity and she became the first woman to win a Pulitzer Prize posthumously. 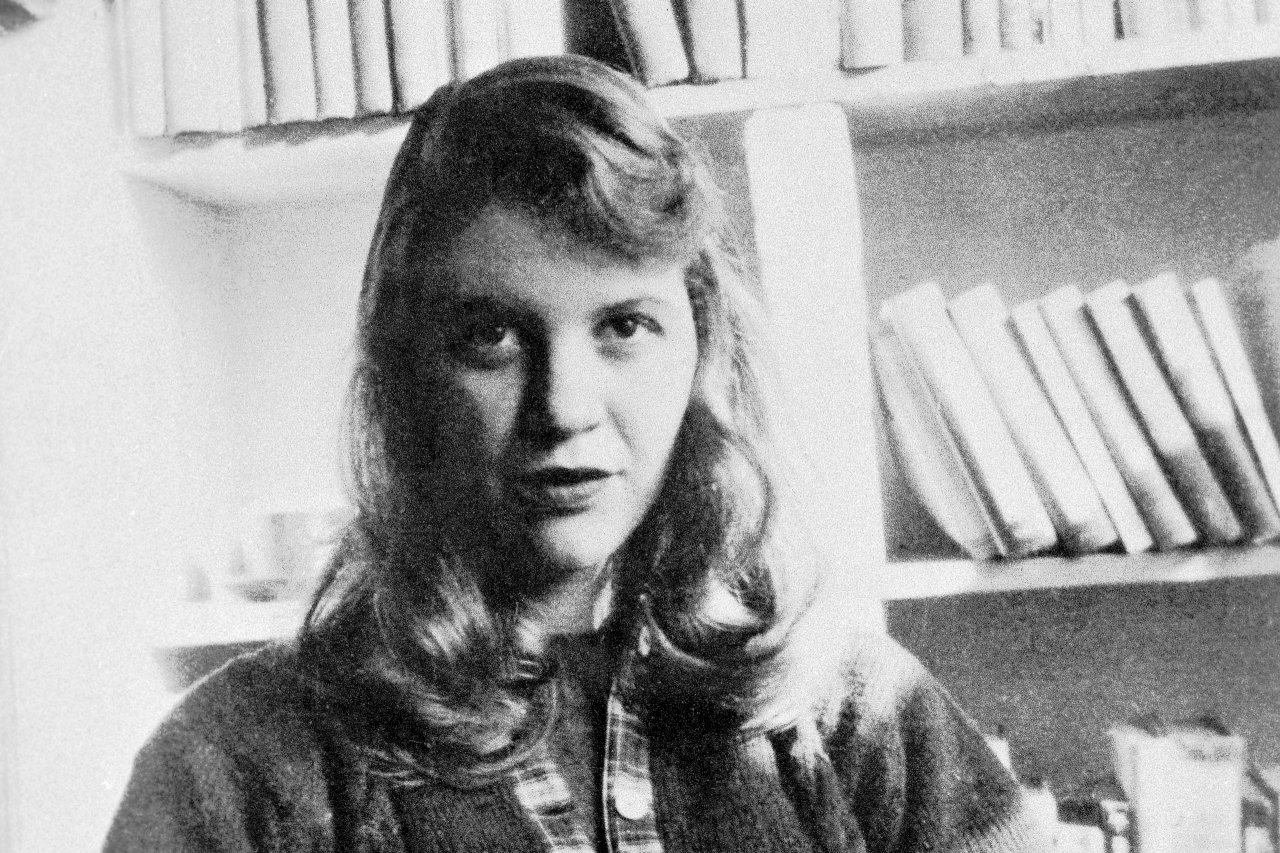 Sylvia Plath was born on October 27th, 1932 in Boston, Massachusetts. As a young child, she was very creative. In 1950, Sylvia Plath received a scholarship to Smith College after she’d published a few pieces. During her time spent as a student, she began to work for Mademoiselle Magazine in 1953 as an editor. Unfortunately, this job only brought her happiness for a moment. Very shortly after she’d received the job, Plath attempted to commit suicide with sleeping pills. This incident landed Sylvia Plath in a mental health institute where she was able to receive the treatment she needed. She eventually returned to college and received a degree in 1955.

After Sylvia Plath graduated from Smith College, she’d began attending Cambridge University through the Fulbright Fellowship. During her stay in England, Plath met her future husband Ted Hughes. They were married in 1956, but unfortunately, had a very troubled relationship. A year later, Plath moved back to the United States to teach English at Smith College. However, her time spent in the U.S. was short, Plath moved back to England in 1959.

Upon her return to England, Plath was able to see her first poetry collection published in 1960 titled The Colossus. This was a very big year for Plath, because she also gave birth to her first daughter that she named Freida. A couple years later, Plath gave birth to her second child, Nicholas. Despite their appearance of a happy relationship, Ted Hughes left Sylvia Plath in 1962 to be with another woman. This incident sent Plath into downward spiral. Channeling her depression into creativity, Sylvia Plath began working on her only novel titled The Bell Jar. The novel was then published under a pseudonym of Victoria Lucas.

Unfortunately, channeling her depression into creativity didn’t help Plath deal with her real life problems. Sylvia Plath died on February 11th, 1963 after she’d committed suicide. Although her life was short lived, Sylvia Plath has gone down in history as one of the most influential female poets. After her death, another poetry collection was published and Plath even won the Pulitzer Prize in 1982. People continue to read and love her work today and she will forever be remembered for her inspirational work.