Travel Back In Time In This Soviet Era Ghost Town

The former Soviet Republic is practically another world. Spanning from Russia into the stretches of Eastern Europe and beyond, the Soviet Republic had a huge influence over world history in the 20th century. While most traces of the era might have disappeared, some traces remain and by venturing to the furthest corners of the globe, you can come face to face with Soviet relics, frozen in time. 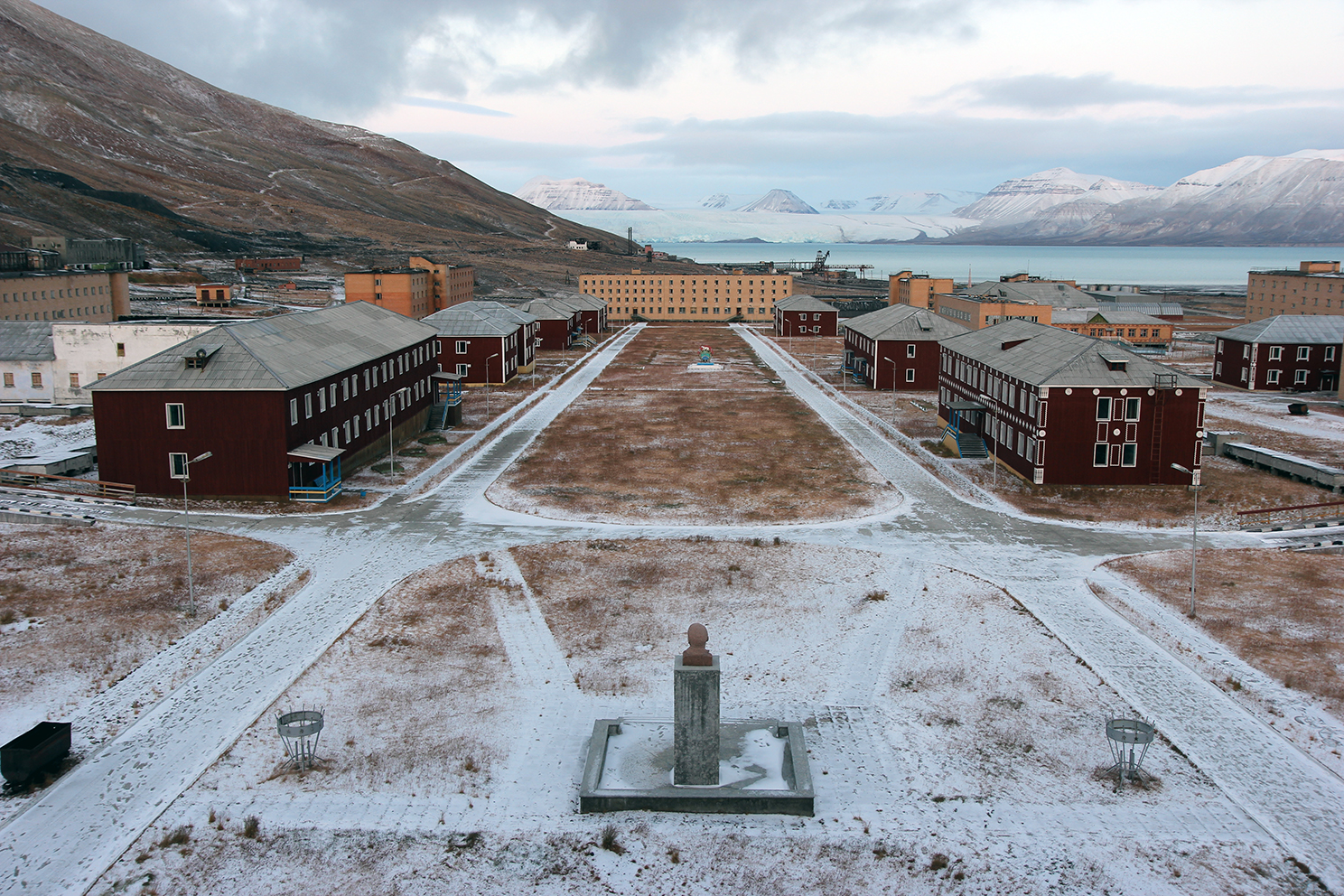 Nestled in one of the most northerly points in the world, one Soviet era town still remains intact, having been all but abandoned only decades after being taken under the nation’s wing. Founded by Sweden in 1910, the town of Pyramiden was sold to a Russian mining company just 17 years later, becoming part of the nation’s landmass. While the first Russian settlers didn’t arrive for almost a decade, the town soon spurred into life, establishing itself as a fully functioning coal mining community.

Located 800 miles from the North Pole, Pyramiden was once home to a community of 1,200 people. Despite its isolated location, the town had all the modern Soviet amenities, even boasting a luxury heated swimming pool to draw the tourists in. For a while, the town functioned as the image of Soviet perfection, keeping itself afloat despite its location. Things weren’t destined to last, however. Despite the town’s gym, schools, theater and cultural center, they simply weren’t enough to convince inhabitants to make Pyramiden their permanent home and by 1998, settlers began to move elsewhere. 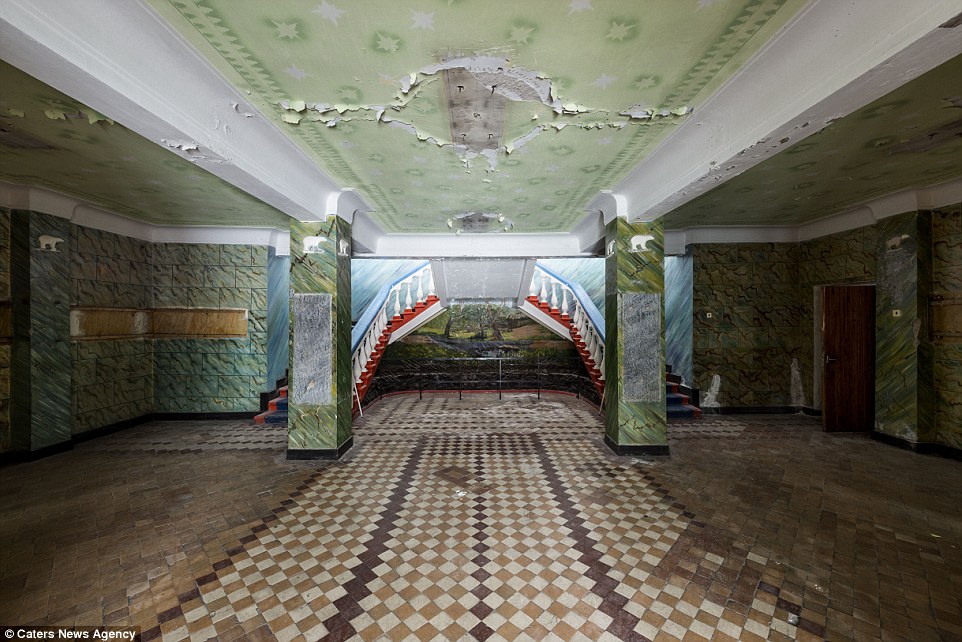 Leaving in quick succession, settlers left the town from as early as March 1998, with the last known inhabitant leaving in October of the same year. Abandoning many of their belongings, townspeople left in what seemed like a hurry, although historians are yet to pinpoint an exact reason. Personal items, furnishings and collectibles were left to gather dust, hinting at the population that once called the town home.

Over the years, Pyramiden was left to nature and before long, wildlife began to call the Soviet constructions their own. While the majority of buildings still stand today, they do so as ghostly shadows of their former selves, left to the forces of nature on the island. Thanks to the freezing weather conditions of the place, decay has all but stopped to a halt and even today, a great deal of the town remains perfectly preserved. In this kind of an environment, it is vandals and thieves who prove the biggest threat, capable of dismantling or destroying the buildings. 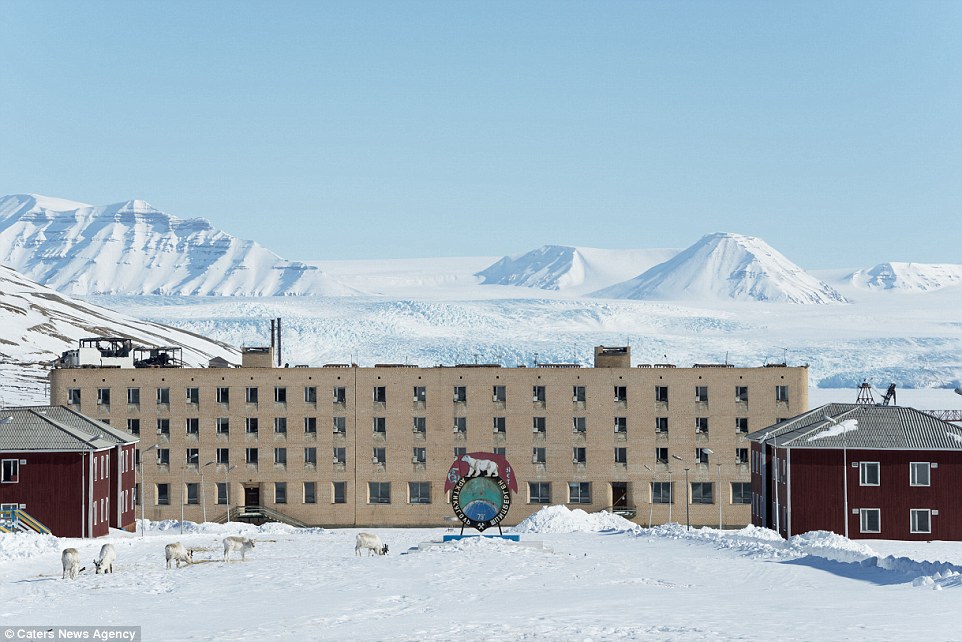 In 2007, a local trust announced they would turn the place into a tourist attraction in order to bring people back to the former metropolis. Daily tours and overnight stays are now possible, giving visitors a glimpse into what the former Soviet town might once have been like and a glimpse of Russia’s recent history. Full rejuvenation doesn’t seem to be on the cards for Pyramiden, however, and while visitors might take a peek at the place for the day, nobody looks set to make it their home for the time being.